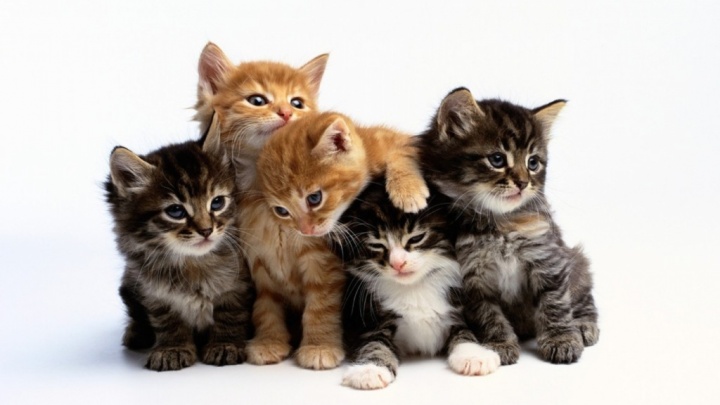 Trends change and so do the tendencies with names so we came up with a list of the top 10 cat names in 2017 to help you decide how to call your new pet. As there are so many registered pets now it is easier to see how the name choices adapt and some take their inspiration from films, cartoons, sports or simply pick a name that they consider to be really funny.

This will actually be a double top 10 cat names in 2017 list as we should provide you with an equal number of options for male cats and for female cats so let us begin with number 10 and also learn a bit more about where these names come from!

The first entry on our list actually works for both male and female cats and its origin isn’t certain. Most people think it comes from cocoa so they use it for darker colored pets but in French it is used with the meaning “pet” in general and in Spanish it means “help” so if your pet is a helper with a brown coat then this name is perfect!

It is used in French and English speaking countries but it actually comes from German where it means “noble”. Popular especially due to the heroine of Lewis Carrol but also a name chosen by many modern writers, this name works wonderful for cats as they have a noble presence and are always curious. 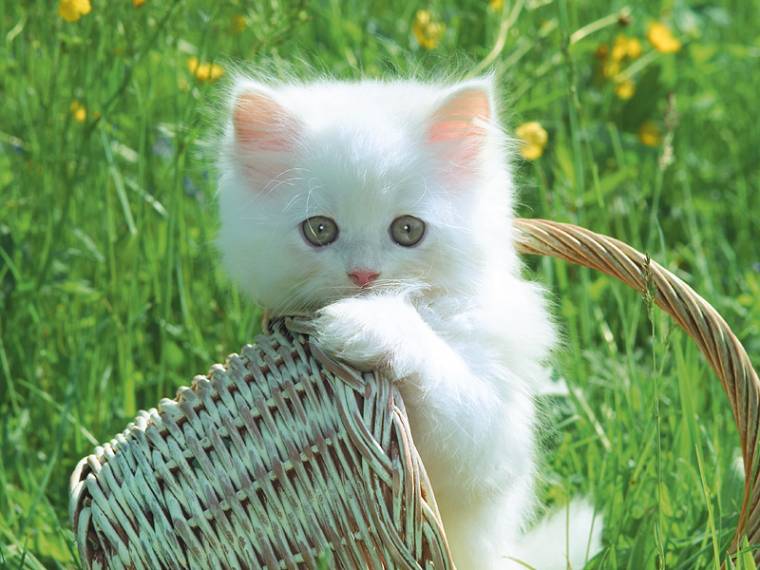 You might choose this as a shortening from Cleopatra but it actually comes from Greek where it means “glory”. In Greek mythology she was the muse of history and heroic poetry so combining that with the powerful leader makes for a terrific name.

These initials are very popular for a name in the US especially and it is needless to say that they can fit both male and female cats. It is unclear what they stand for but it is considered to be given to someone who is a seducer, loyal and a great friend.

Another gender neutral name, Angel is chosen to symbolize that the pet is either very calm or the protector of the family. It is a great name that works especially well for a white cat and for particularly fluffy breeds. 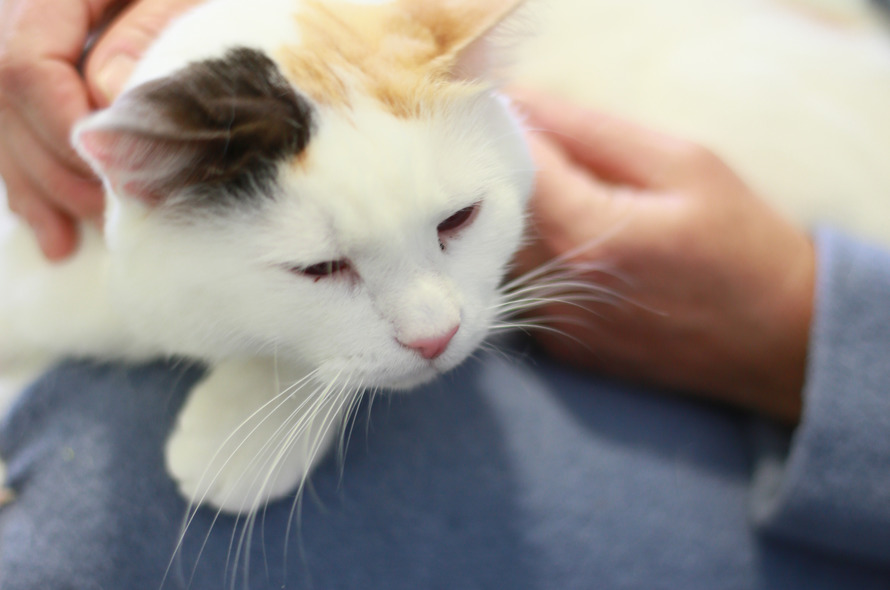 The name of this flower is also used as a diminutive of Margaret and this particular flower opens its petals at daybreak so that’s why it was called the “day’s eye” which was transformed into Daisy later on. If your cat loves to wake you up then this might be a good name for her.

The Latin word for the “moon” sounds really great and was actually the goddess of the Earth’s satellite for the Romans. Many celebrities chose this name for their children and it is a name that is very popular throughout Europe.

This is a shorter form of Abigail and it means the joy of the father in Hebrew. It might seem like an old-fashioned name but its popularity remains very high and a lot of celebrities chose this as a name for their children.

It is an exotic name that means “gift” in Swahili and it was also the name of the lioness in Disney’s “The Lion King” which is probably the place where most persons got it from. That animation film is a great source of inspiration for names and the wife of Simba is close to being the most popular name for female cats.

It means beautiful in Italian and it is the main character in the Twilight saga (Bella Swan). Bella is a great name due to its versatility and it can be considered a short version of Arabella or Isabella. Today it is the most popular choice for female cat names! 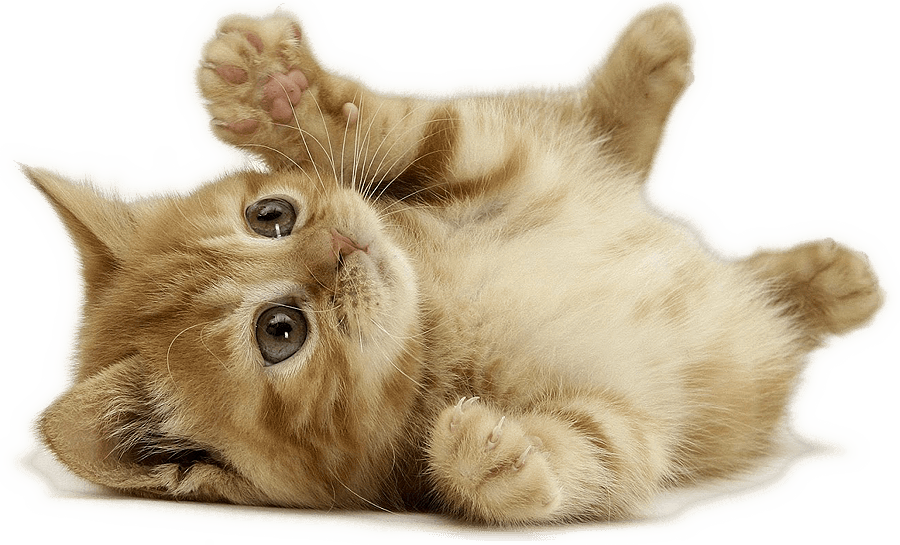 A Persian name, it means “bringer of treasure” and a pet is quite a treasure due to the love and attention they offer.

The great strategic genius and army leader began the age or the Roman emperors and it might seem funny to name your cat after him but it is an imposing and sounding name that you won’t get tired of using on a daily basis.

It is a common practice to name your pets after a food you or they enjoy a lot. The popularity of the name Bacon as well as several others down the list certify to this fact. Cats love meat, most of us love it too, so why not name your cat after it?

This isn’t given because cats like to chew, instead it is the short version of Chewbacca, the wookie from the Star Wars franchise. A lovable character who had many of the traits of a cat, making it a great name for your furry friend.

One of the oldest cartoons in existence is Felix the Cat and this black cat is one of the most recognized characters in film history. Knowing these facts should make it obvious why this name is very common and very fitting for your pet. 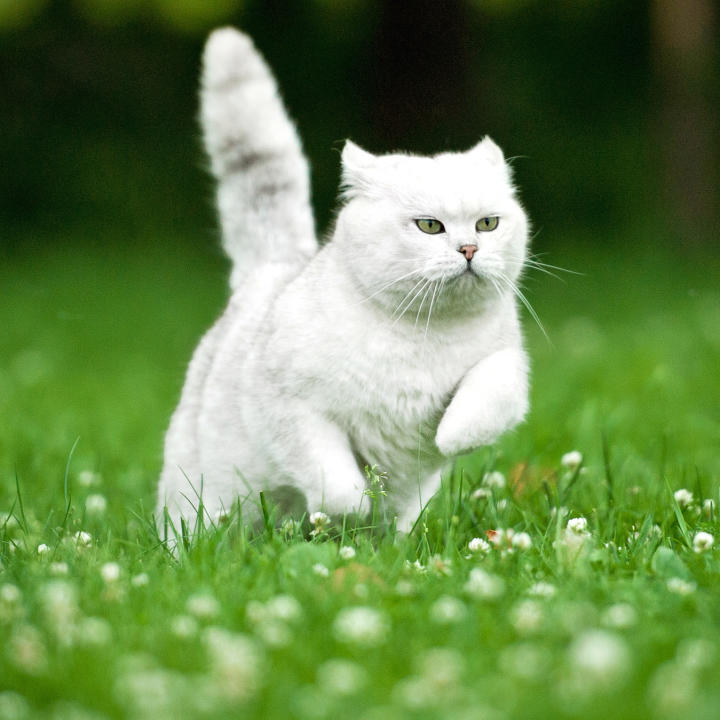 The name means “lion” in Latin and it symbolizes strength of physique as well as character which is why it was popular for so many popes. The fact that both cats and lions are felines make it a great name and this applies even better if you give them a haircut that brings them closer to the king of the beasts.

One of the favorite snacks in the world is also a very popular name for make cats it seems and it is not so difficult to picture this especially since names like Buttercup or Cupcake are also very frequent.

This is the most popular cookie in the US and has been around for over a century so it is no wonder that many choose to name their cat after it. Plus it is a much better choice than Bacon for a name if you ask us.

The ferocious feline is a cat’s larger relative and that is why many chose it as the name for their cat. If you have a breed that has an orange hue for their fur or stripes.

This name actually means “lion” in Swahili and it is the most popular name for a male cat since it is the protagonist of The Lion King. Everyone loved that film and this is obvious since so many want to name their make cat Simba.