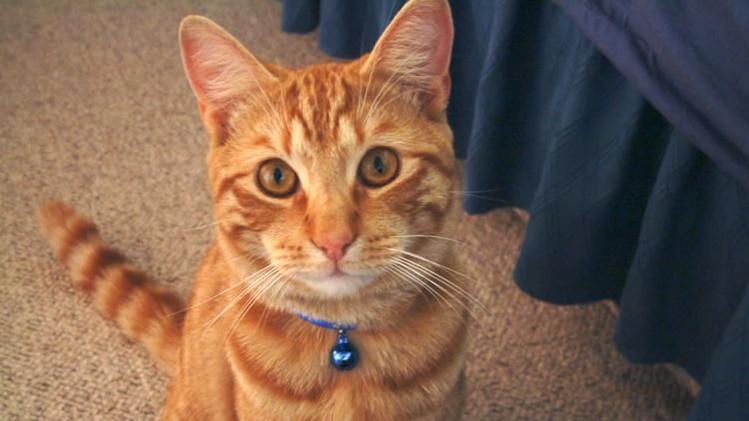 Cat collars can be a problem sometimes so here is our guide on how to remove bell from cat collar as this will save you some money and make the cat feel safer. This problem might seem like a very niche one but many cat collars do come with bells and even if they seemed like a good idea at first, many owners grow tired of them.

How to Remove Them

Most bells are placed on the collar with a D ring and thus it isn’t possible to remove it by simply opening the collar and pulling it out. The tool that can help you ease this process is a pair of pliers and with that you can stretch the D ring to open up a bit. You don’t have to straighten it completely since you just want the bell to get out so if the gap is the same size as the thickness of the belt it should be sufficient. 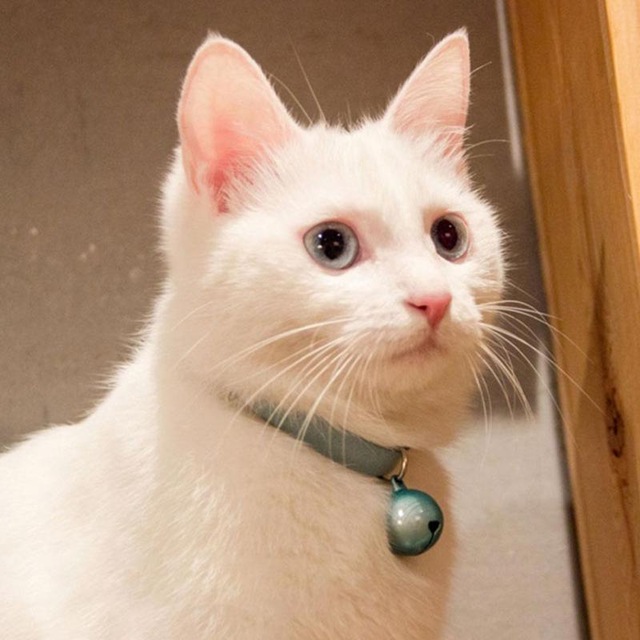 One important thing to put on a collar instead of a bell is the contact information where someone can reach you if the cat accidentally gets lost. Of course, this won’t be a perfect solution either, especially if the collar has a breakaway snap since it could easily get lots itself so a micro chip is a much more efficient approach.

Why to Remove Them

Perhaps the constant ringing becomes annoying or perhaps the cat attracts too much attention. This isn’t something that they want if there are a lot of dogs in the area since with a bell they will always know where the cat is so it will turn into a hazard for their safety.

Cats also like to hunt and owners think they won’t catch any birds or mice with a noisy collar on their neck but studies have shown this to be wrong as birds and wildlife are aware of the cat’s presence when they see the predator, so they make no connection between the sound and a cat.

There are some arguments saying that the constant clinging is too close to your cat’s ear and over time it will lead to hearing problems while also distracting them from other noises that might prove crucial such as a fast approaching car. 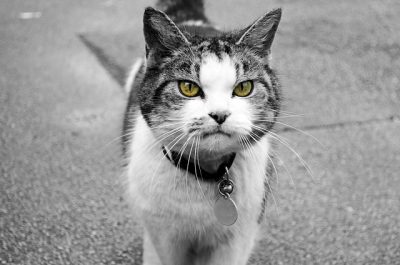 Bells can also alter the mood of a cat since the constant ringing will make them nervous and a stress cat isn’t a happy cat. So you shouldn’t be surprised if your cat will hate a collar with a bell and will do anything they can to take it off. This is the reason why many cat owners consider it cruel to put a bell around a cat’s neck but finally it is your decision.

Some cats have tried to take the bell off or make it stop ringing by using their teeth and there are a lot of cases where cats got injured while trying to do this and getting their bottom jaw caught with the bell.