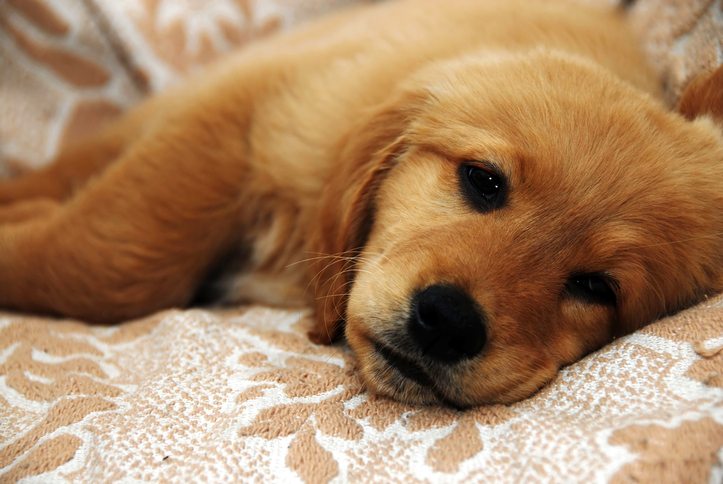 The circovirus is a virus that currently has eleven different species and birds like pigeons or ducks are the natural host but pigs can get infected as well and more recently it also became a problem for dogs with cases spotted in the US throughout several states.

The illness isn’t very widely known and for that reason many dog owners panicked when finding out that some strange virus was infecting the nearby dogs so perhaps giving you more information will help alleviate some of the worries.

As we mentioned, the main targets for infection by the circoviruses are pigs and birds and it was only discovered to infect dogs in 2012 as a part of the screening for new viruses in canines which let to the detection of it in 2.9% of the sera collected for testing.

A similar virus was then detected in California in April 2013 and the data suggested that we are dealing with a virus that is new and it may contribute to dog illness or even death. At the same time, the stool of 14 out of 204 healthy dogs appeared to have the circovirus so it doesn’t always lead to health problems.

As further research was performed apparently there were some cases of the canine circovirus as early as 2007 when the same problems came up but the question is why are only some dogs getting sick and others seem to be unhindered by this virus.

Symptoms of Circovirus in Dogs

For pigs, the circovirus is very common and it can be devastating for 2-4 month old piglets as it causes weight loss, poor growth and it also increases the rate of death but the main symptoms seen in dogs were vomiting with blood and diarrhea.

The dogs can also show signs of this virus if they become lethargic, if their blood vessels suffer from inflammation and if they have a low platelet count, which are the cells that help with clotting. If you see these problems then the veterinarian should be immediately contacted as the route of infection is still unknown and there is a pretty big possibility that if another dog gets in contact with an infected one or with his vomit or diarrhea then he will present a higher risk of infection.

In pigs, the circovirus is spread via the manure and through contact with the pig so it is quite likely that the same will apply to dogs too.

There is currently no specific treatment for dog circovirus but that doesn’t mean that there is nothing that can be done. The illness has to go through all of the stages and with the aid of the veterinarian they should be alleviated as much as possible. There is supportive treatment with medicines that relieve nausea and fluid therapy will prevent any complications from appearing.

As you probably know, there are many problems which manifest themselves through vomiting and diarrhea so it’s not obvious that your dog has this virus so you need to first determine the exact problem. Among other things that can lead to this symptom we can mention bacterial infections, other viral infections, intestinal parasites, kidney or liver problems, exposure to toxins, inflammatory disorders or even cancer.

Delaying to see a veterinarian will mean that the vet has to treat a dog that is a lot sicker than if you got to them earlier and this will mean more effort (financial and physical) as well as more pain for your poor pet.

Causes of the Circovirus

One of the first investigations into the causes of the circovirus was the initiative coming from the Michigan State University Diagnostic Center for Population and Animal Health in Lansing, Michigan as they started getting into the suspected cases in the state.

The findings showed that most of the dogs who tested positive for circovirus were also infected by other bacteria and viruses and they saw presence of the virus in the feces of some of the healthy dogs so this project only added to the mystery of this virus.

The virology section chief of the MSU-DCPAH, Dr. Roger K. Maes stated: “We don’t know exactly where it comes from. If you don’t look for it, you don’t find it; you have to have some incentive to look for it, such as the presence of diarrhea or vasculitis. Retrospective serological surveys will show when this virus first infected dogs. When we conducted our own analysis of old cases in which we thought circovirus could have played a role, we found circovirus present in cases as early as 2007. If I were to guess, I would say some form of this virus has existed in dogs for a long time.”

One other focus of the researchers is to find out if there is a dependency of this virus on the presence of other pathogens as this might explain why some dogs are healthy even if they have the virus and others show symptoms. 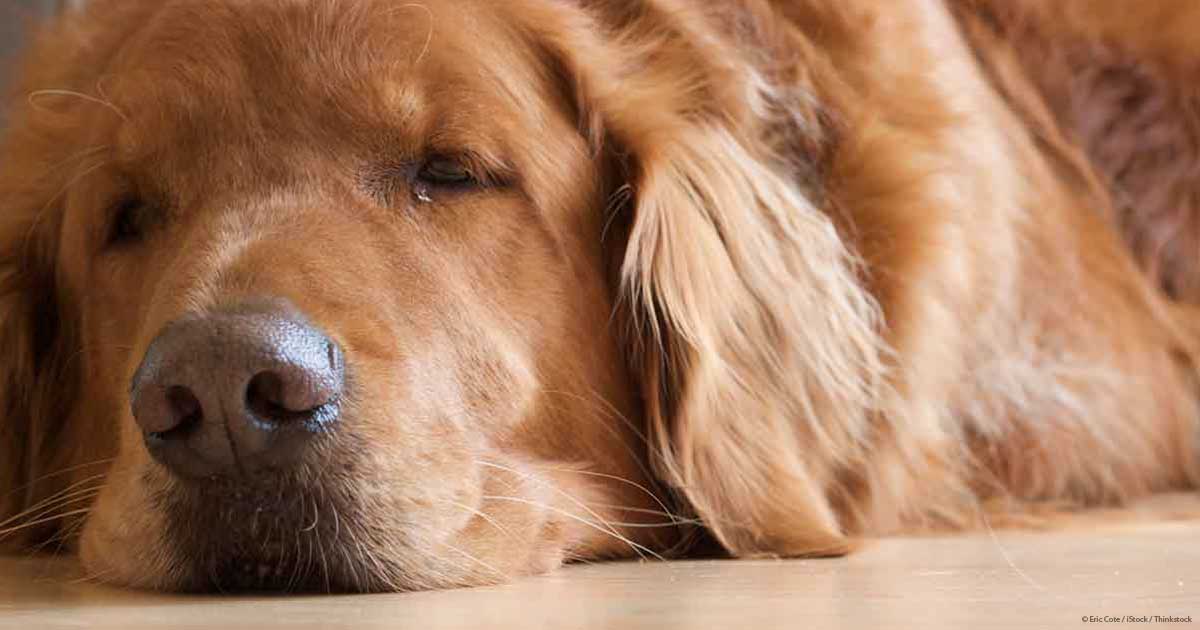 As there were some worries of contagion, the American Veterinary Medical Association had to assure dog owners that there is no threat if they bring their pets to kennels or dog day care facilities as long as those facilities follow the hygiene methods.

The AVMA suggested kennels and doggy daycare facilities should take the following precautions: Ill dogs shouldn’t be allowed to mix with the others and the areas where the ill animals have been should be cleaned and disinfected. Aside from this, the dogs should all be monitored for signs of illness and any new developments should be reported to the dog’s owner.

Obviously, the same precautions should be taken at home as well and as soon as you see signs of illness you should contact a specialist.

There is also no evidence that the circovirus can be transmitted to humans and if you want to ensure the best protection for your dog then just make sure the pet is vaccinated for the currently known pathogens since it saves a lot of money and headaches to prevent a problem instead of having to deal with it as it happens.

Check out the AVMA FAQ as well!