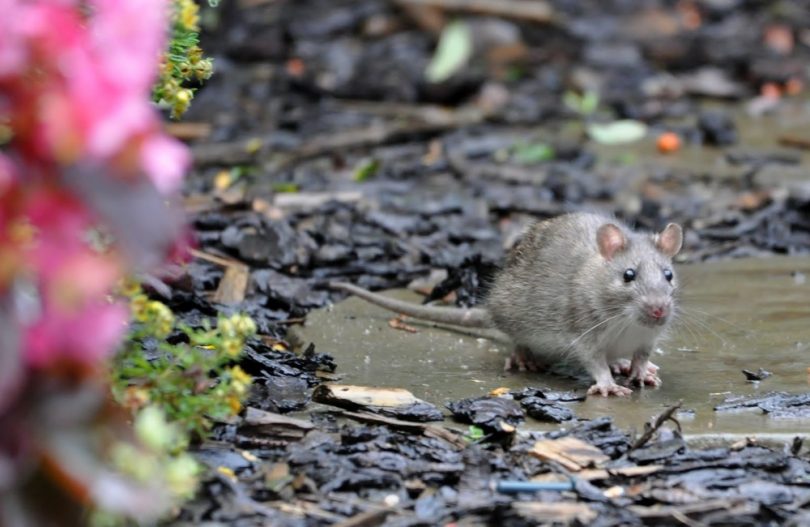 Mushrooms are very nutritious and quite delicious for us and we should add some vegetables to our pet’s diet so can rats eat mushrooms? They do come in very many varieties, so the answer should be a bit more complicated than a simple yes or no. We love them because of their taste and aroma and they seem to have been consumed by humans even 13,000 years ago.

For white mushrooms there are about 22 calories in 100 grams and they have a lot of water, some carbohydrates, proteins and a very low amount of fat. Vitamins like B2, B3 and B5 are abundant in them, over 20% of the daily required value and they also have minerals like calcium, phosphorus, potassium or metals like iron and copper. 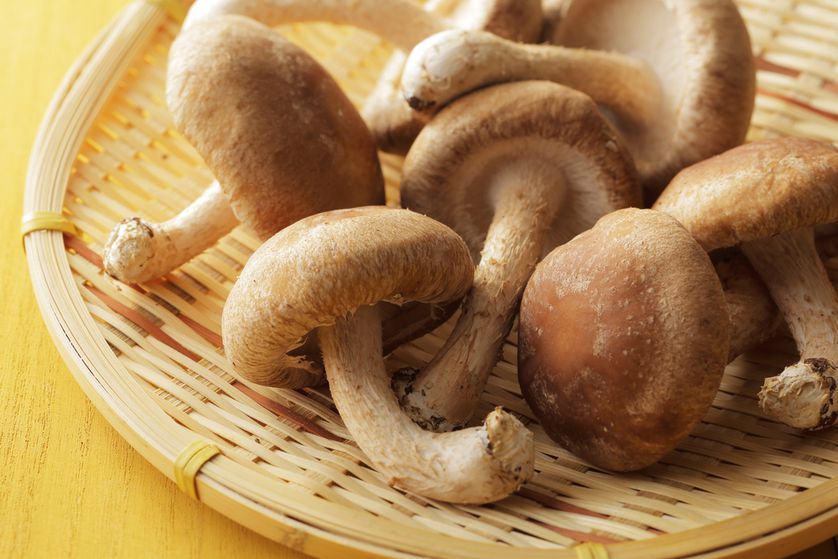 The cooking process only lowers the amount of water they contain but their essential nutrients remain unharmed or even increase so this is one of the reasons they were used in traditional medicine. Today we can find dishes with raw, grilled or boiled mushrooms and they are often considered a sort of “vegetable meat”.

The general conception is that if something is safe for us it will also be safe for rats but there are some examples where this isn’t the case. Fortunately most mushrooms that we can eat are also safe for rats but moderation is key.

Mushrooms can provide your pet with some of the nutrients they need while also having some benefits for their health through the fact that they might prevent infections or tumors so adding some as a snack isn’t a bad idea.

Even though rats are used to eat everything off the ground in the wild this doesn’t mean that you should just throw them some food without properly preparing it instead. Store bought mushrooms are packed for humans and they might still have some pesticides on them so you want to get them cleaned first.

Properly washing and cooking the mushrooms will kill some potentially dangerous germs and this way you can observe the effect that the mushroom itself has, instead of thinking that they get sick due to the mushroom when in fact it had some bacteria on it. 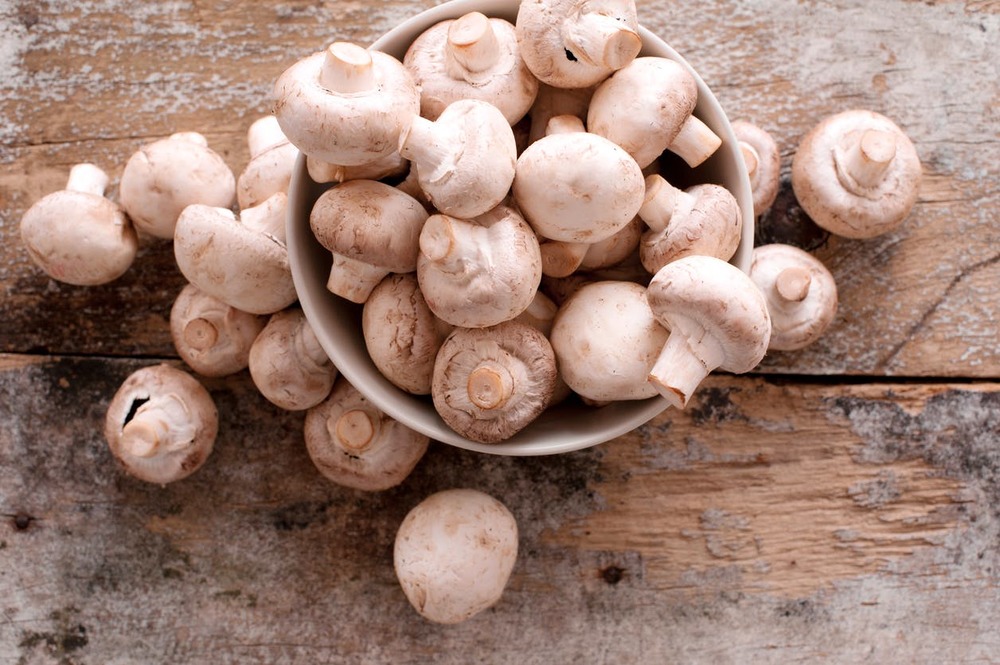 Start with very small portions and watch for the effects, if you see the rat getting diarrhea you should stop feeding them that and allow them time to recover. This doesn’t necessarily mean that they hate the mushrooms but you might have given them too many at once.

If you wonder about which to choose you should simply give some bites to your pet when you buy mushrooms for your own use and see how they react to them, white ones are the ones that were tested more but even wild mushrooms will be fine if handled properly.

Mushrooms can be given to your pet rat as occasional treats but they shouldn’t become a part of their daily diet since they don’t cover many of their nutritional needs.