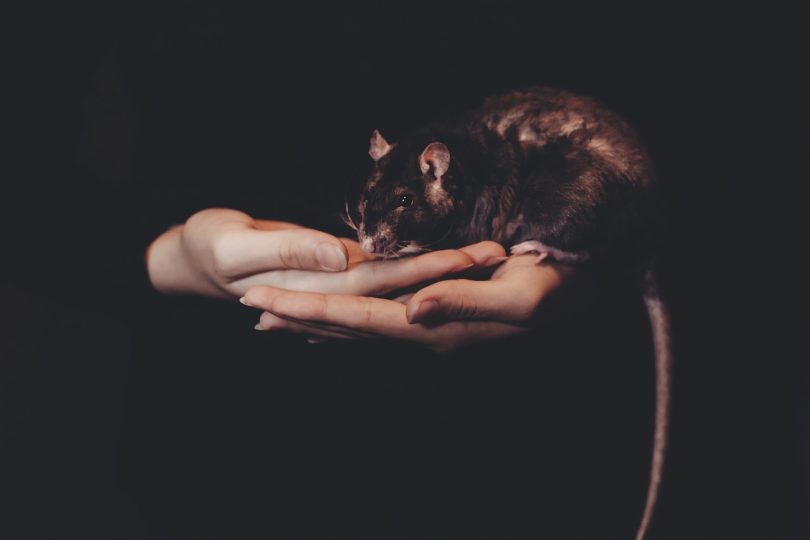 Rats are very adaptive mammals found on every continent living in a wide range of conditions. Because of their abilities to adapt and spread anywhere, often people regard them as pests to be rid of but beyond the first impression they left us for such a long time, rats help the environment in more ways than not.

These little creatures play an important role in the environment at the level of the ecosystems they’re part of and can even help us in more direct ways than most of us can think of.

How Do Rats Help The Environment

The anthipathy towards rats comes from the great plague that took place back in the 14th century that wiped out over 100 million people and most of that time’s dominant rat breed, called Rattus, or the black rat.

Today’s descendant, the brown rat, though not at all guilty for the plague, still wears that stigma. Despite that, there are many civilizations who like and respect the rat, such as in China or India.

The rat is a very desired source of food in the animal world, as it’s hunted by birds, some mammals, reptiles and other water loving creatures, and not only that but even by people.

Yes, in several cultures, most of them Asian, the rat is a select choice when it comes to preparing dinner and it seems that rat meat tastes very good. In Africa for example, it’s very common for ambulant vendors to sell barbecued cane rats on sticks.

It’s a known fact in the world of biology that rats help the environment by spreading seeds around in the forest, thus playing an important role in the growth of new trees. That happens when the rat caches seeds for winter time but many end up not being consumed but germinate and give birth to new vegetation.

More than that, rats also spread the spores of underground fungi which are needed to some plants’ seeds which germinate and sprout only when attached to fungus.

Rats are one of the species that dig themselves tunnels underground, thing which brings some benefits to the soil by mixing the layers, fertilizing the soil and burying the carbon, esential for the growth of the plants in the respective area.

Apart from the reasons mentioned above, 90 percent of the test animals used in medical research are rats. They are present in almost any lab around the world, helping scientists find out more about diseases and treatments, which is no doubt of great help for mankind.

African giant pouched rats, called HeroRATs are trained to sniff out land mines in past conflict zones. The rats are too light to set off the mines, so they’re the perfect beings for the role.