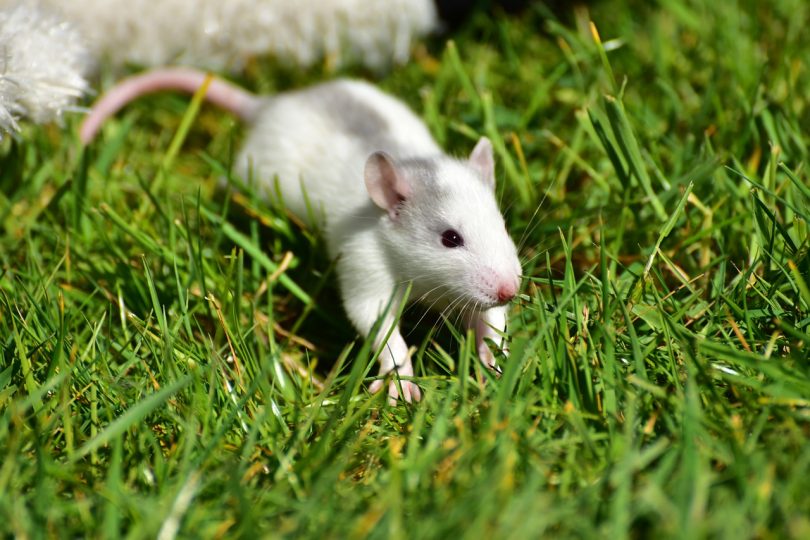 Most of the times we hate them, sometimes we adopt them, but there are as well many other instances when rats are used by researchers, with medical testing purposes in mind. Have you ever wondered why are rats used in medical research?

One might think that it’s the antipathy they induce and the rats’ reputation of being some of the most disliked animals living around us and the fact that they’re of no real use to us humans at all that they’re being used in medical experiments. But the truth lies far from that.

So why are rats used in medical research?

Out of the total number of animals used for testing, 95 percent of them are rats and there are several deliberate and practical reasons for that. None of them relate to the problems they sometimes cause to our households.

Convenience is perhaps the most important and practical reason as to why rats are used in medical research. They’re small, require small spaces, adapt fast to new environments and are easily cared for.

They are inexpensive, don’t require a lot of maintenance and can be brought in large numbers from the companies that breed them especially for research purposes. In general, rats are docile and have moderate temperament, making them easy to handle.

Genetic consistency is another very important reason for using rats in medical research and studies. Rats reproduce very fast and their life span is somewhere between two to three years, which means that a lot of generations can be observed in a short time-span.

More than that, the rats that are used in medical trials are inbred and almost identical when it comes to genetics thus leading to uniform and more accurate results of the tests being made.

One other requirement for rats to be used in medical research is for their entire genetic history to be known to the scientists, thus helping them spot any genetic abnormalities resulted from the exposure to various test products, further eliminating potential harmful products from the start.

Rats’ biological, genetic and behavior characteristics are in very close resemblance to humans, which makes them the perfect candidates for medical testing due to the fact that diseases, symptoms and conditions found in humans can be replicated in rats, thus leading to faster and accurate enough answers to various scientist’s questions.

What’s more, the genetics, the anatomy and the physical traits of rats are very well understood by researchers, making it easy for the scientists to discern which change in a rat’s behavior or characteristics is caused by the testing.

As you can see, rats used in medical research play a very important role in helping scientists discover important medical answers, ranging from the food we eat to fighting cancer.