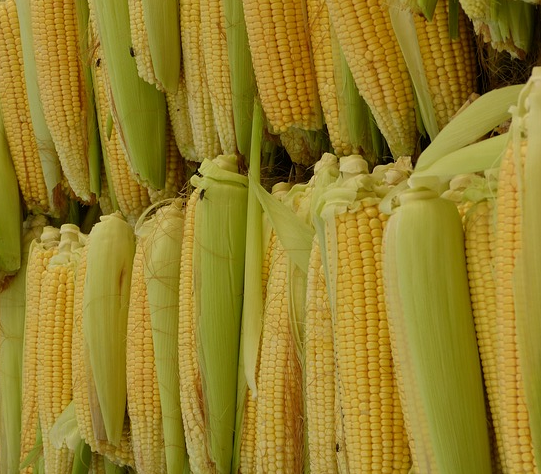 If you find yourself wondering what you can and cannot feed your pet guinea pig, don’t worry, this is something we can help you with.

Like all pets, guinea pigs have a specific set of dietary and nutritional needs, as well as restrictions. They are allowed to eat a wide range of food items, but they are also restricted from a lot of them.

But how do you know which foods to feed them and which not to? For example, can guinea pigs eat corn? 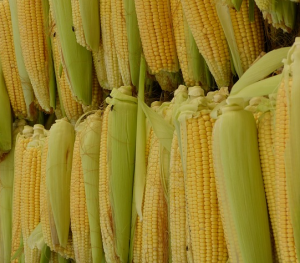 Well, this question does not have a strict answer. In theory, yes, guinea pigs can eat corn and it will not be harmful to them.

However, guinea pigs are rarely interested in the actual corn, and more interested in the husk and the silk. In addition, you should avoid feeding them the kind of sweet canned corn, because more often than not, it has a high salt content that is unsuitable for guinea pigs.

Moreover, you should never try to feed cooked corn to guinea pigs. That is extremely dangerous because guinea pigs cannot digest cooked foods. Only raw corn is suitable, only directly from the cob and not from a can.

Even under these conditions, you should only feed it to them once in a while, as a treat, not as an everyday staple meal.

What About the Husk and the Silk?

Guinea pigs love to chew on it and are allowed to do it on a daily basis, unlike the actual corn kernels. They don’t have much interest in the cob itself, though. Even if they do want to eat it, only allow them to do so once in a while, as this presents no nutritional value.

Why do Guinea Pigs Prefer the Husks?

Husks are the best part of the corn cob for a guinea pig because they find it the tastiest and it offers the most benefits. The husk is similar to hay or grass, not only in texture, but also in nutritional value. It has a high fiber content and it is actually very good for your guinea pigs. That’s why, similar to hay, the pigs are allowed to eat husks every day, unlike corn kernels, which should only be fed to them occasionally.

What About Corn Flakes?

Yes, corn flakes are okay. But not when they are fed too often since they are starchy, just like the corn itself.

Furthermore, don’t even serve them to your guinea pigs with milk, because that will cause them digestive issues. Guinea pigs are lactose intolerant. A serving of milk and corn flakes is going to negatively affect them, so keep them away from milk and dairy products, in general.

Corn chips and corn tortillas, on the other hand, are to be kept out of reach of your pets. Guinea pigs will eat them if they can access them, but that’s not a good thing. These corn products have a high salt and flour content, which makes them unsuitable consumption for guinea pigs.

Other Uses for Corn

Corn husks are actually also excellent alternatives for chew toys. Just like chewing on hay keeps their teeth from getting too long, the same goes for the husks. The texture is ideal for that and the fact that they like the taste is a bonus.

This is why you can feed husks to them every day, with no repercussions. The same cannot be said for corn kernels, since they contain high content of starch which is known to be very detrimental to your pet’s health.

In addition, some guinea pigs may have hard time digesting corn kernels. Some cavy owners have reported bladder stones in guinea pigs due to the fact that they were not able to digest large starch molecules.

All in all, the final answer is yes, while guinea pigs can eat corn, some restrictions and exceptions apply.

For example, your pets might not enjoy corn, but instead may be significantly more interested in the husks and/or silks.

Moreover, even if they do like corn, it should only be fed to them sparingly; once or twice a week, at the most. The starch is too much to consume daily.

As for husks, however, due to their similarity to hay, they are allowed to be fed to the guinea pigs every day, and the pets will often chew on them happily.