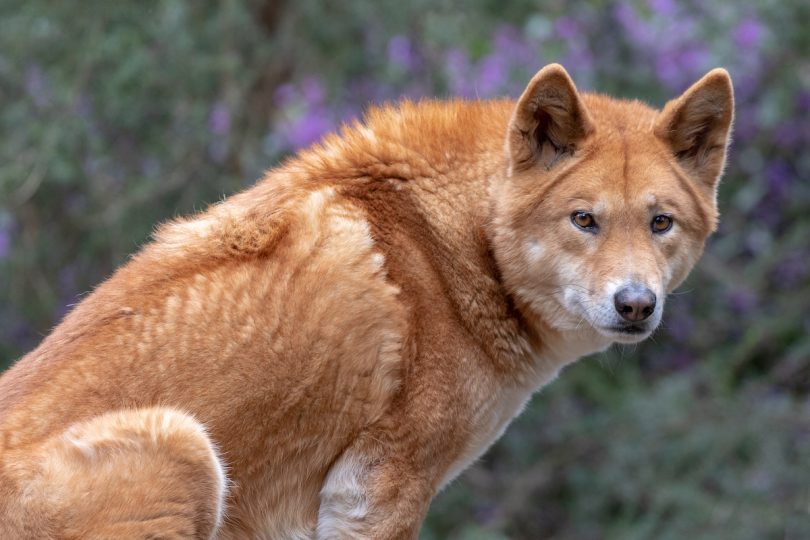 Below is a list of dangerous dog breeds and I have included worldwide information, particularly UK and America.

The British law states:the dogs listed below are illegal; they are officially banned. It is an offense to own or keep any of these types of dogs.

The U.S. law states: dogs that have the physical characteristics of these breeds, or are partly bred from these breeds are banned or have severe restrictions, could mean you need to hold a Certificate of Exemption.

If you own a certificate of exemption, then your dog is required to be muzzled while in public areas. The owner or the person walking the dog must be at least 16 years old.

The dog must be micro-chipped, tattooed on the inside of the thigh; he must be castrated or spayed, and have insurance. Insurance can be difficult to obtain for a dog that has a certificate of exemption.

Failure to act in accordance with these regulations can lead the owner in prison, the dog euthanatized and/or a fine of £2000 approximately.

No dog breed is banned in the whole of America; however, there are quite a lot of dangerous dog breeds in various States of America. Each State in America chooses its own laws, exemptions and regulations; therefore, whilst one State can have dangerous dog breeds, the next State could overrule that ban.

You should check with your local authority before buying any dog in America, there are many other dogs that have succumbed to different rules and regulations.

These dogs in England are banned by TYPE. If you think, you may have been sold a prohibited dog, it would be wise to contact the police. 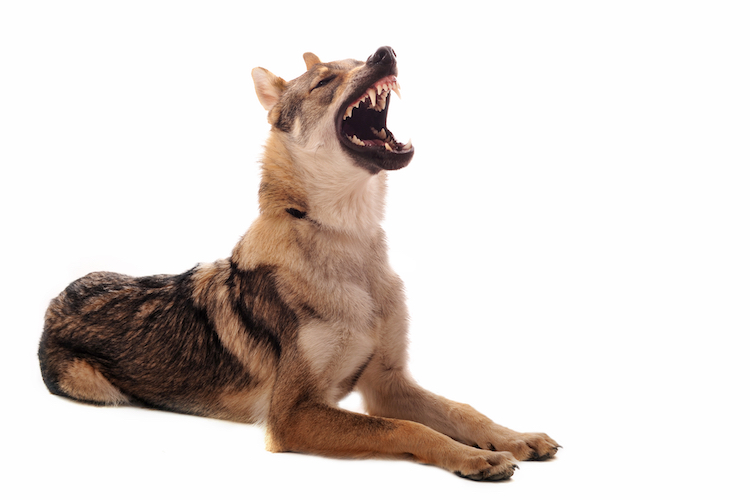 In line with the Dangerous Dogs Act 1991 and its amendments you may have difficulty obtaining insurance for the following breeds and including the banned dog breeds above, regardless of the country you live in.

What behaviour is considered dangerous?

Whilst it is true that if a ‘so called’ dangerous dog breeds has been trained, and has been socialized from a puppy, it shouldn’t become an aggressive dog as it matures. However, even if your dog is outstandingly brilliant, and is the greatest dog ever, you should still carry a Certificate of Exemption to avoid lawsuits against you.

Dangerous dog breeds and knowing your job as an owner

Some dog owners are clueless about how to train a dog, sometimes it’s not the dog, but the owner who needs educating and training. Become the best dog owner in your area by joining a dog obedience class; contact a qualified, reputable dog trainer.

If you are thinking about buying a dog, be very scrupulous where you buy your companion. There are some extremely indiscriminate dog breeders out there who have carelessly over bred. These dogs can become unstable, temperamental and unhealthy. Often, you won’t realize there’s a problem until you’re home or had the dog for a few weeks.

Find a companion the right way – click here to see a book about Encyclopedia of Dog Breeds which has been written by D. Caroline Coile Ph.D. This is a real published book that’s currently #1 on a best-seller list at Amazon.