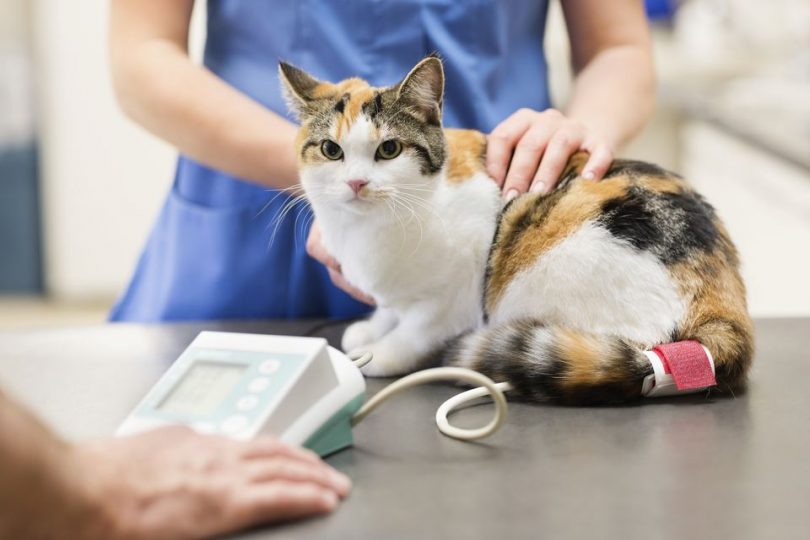 Seizures can appear as symptoms of various problems and today we will look at cat epilepsy treatment since this is a very serious condition that you should know more about. The sad thing is that for some of the causes of seizure there is no treatment and one of these is idiopathic epilepsy, which basically means that the cause of the seizures remains unknown (genetic origins are often suspected).

Idiopathic epilepsy usually is diagnosed if the cat doesn’t have more than two seizures in the first week of the onset or if the cat is older than one year since in that case seizures can be caused by the cranium or metabolism. CT scans or an MRI will determine the condition more clearly.

There is no actual treatment for epilepsy and thus the approach of the veterinarians is to try to keep the seizures under control through medication but this is just a reduction of the symptoms, not an actual cure. 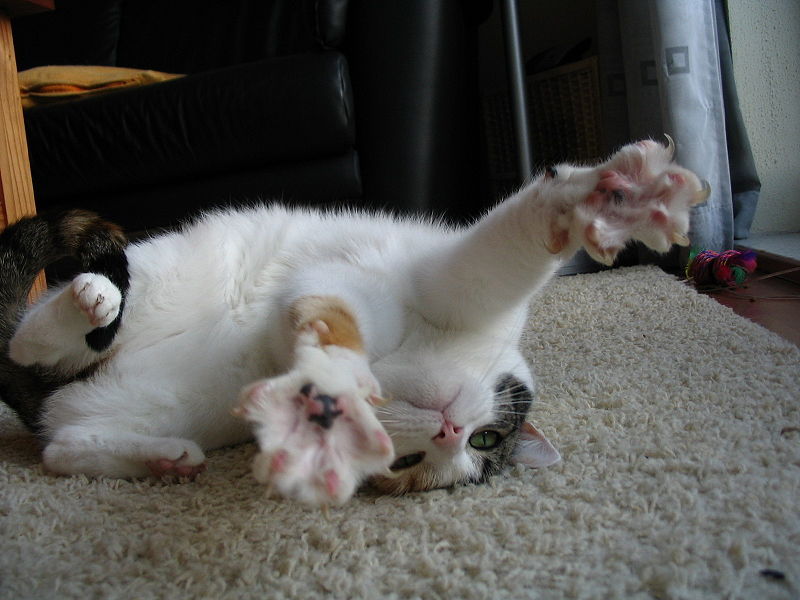 The main treatment in case of recurrent seizures is anticonvulsant medication but this is very powerful and should only be administered if the veterinarian recommends it. The way this is determined is by evaluating the frequency of the seizures, if they appear less than once a month then it may be a bad idea to start anticonvulsant treatment.

The seizures also vary in severity and this is another thing to take into consideration, very severe seizures will warn treatment even if they don’t appear very often. There is also the concept of cluster seizures, when they may come up several times during a single day and then have a long time without experiencing any new ones. In these situations treatment is also recommended to prevent further seizures from appearing.

There are several types of drugs used to treat (or actually prevent is a better word) seizures in cats and the most popular one is phenobarbital as an anticonvulsant. Benzodiazepine medicine is also frequent and it is often combined with phenobarbital for more serious cases.

A newer anticonvulsant is Levetiracetam which is considered an alternative drug for the cats that don’t respond well to phenobarbital or diazepam. This one apparently has fewer side effects than the previously mentioned ones and thus it is often the first choice today for many veterinarians. 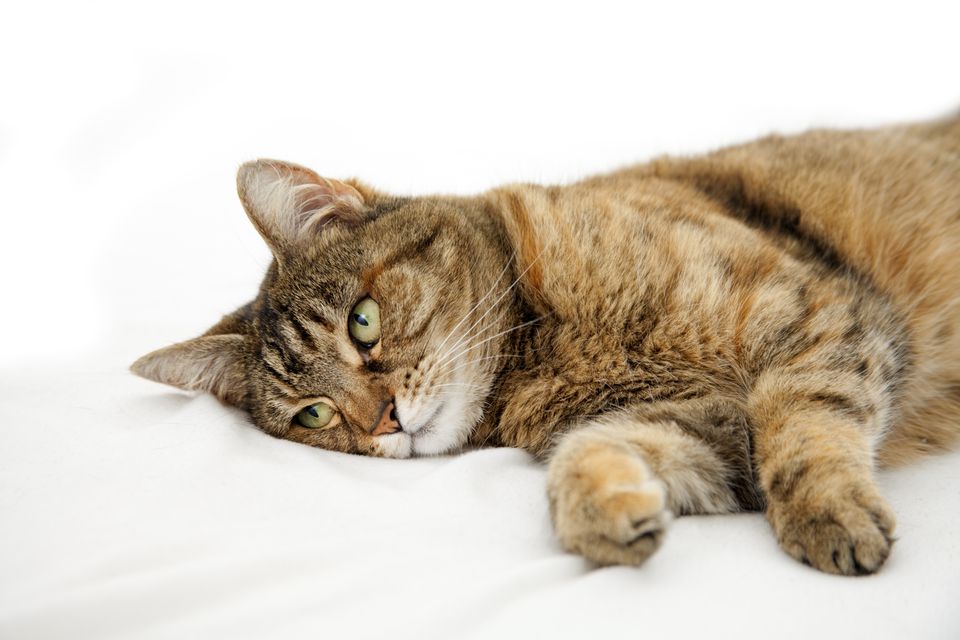 Potassium bromide is used to control seizures in dogs but with cats there are more risks of side effects so it is very rarely used because of this. There are other drugs as well such as zonisamide or felbamate but these haven’t been sufficiently tested on cats so far so the way they are affected over a long term is still to be determined so they aren’t the first choice.

It is difficult for a pet owner to understand that a cat which starts anticonvulsant medication to treat their seizures will probably have to continue that treatment for the rest of their life. This is why this medication just prevents the symptoms, it doesn’t actually cure the disease.

It is very dangerous to discontinue this medication on your own without the veterinarian support and even changing the dosage can be problematic. These have to be reduced gradually and only if the vet recommends it.