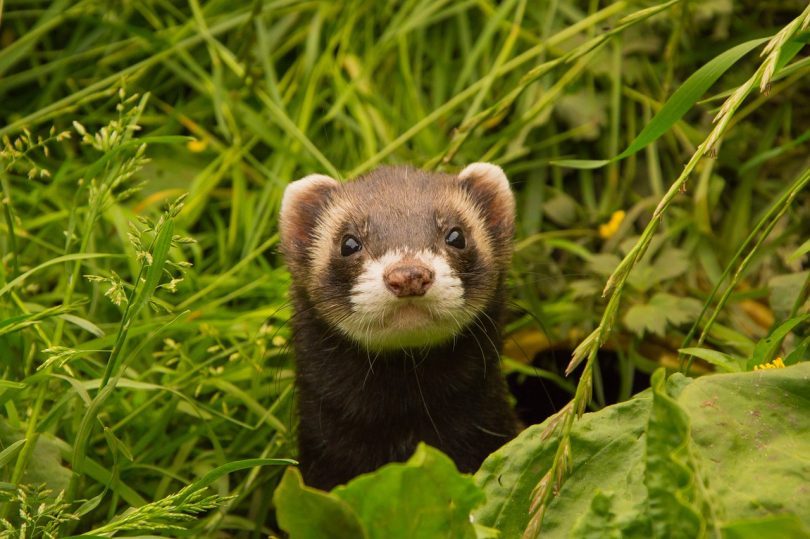 When you’re having multiple pets at home, there is a chance some of them might not get along as fine as you’d hope for. Though they’re lovely and funny little creatures, can ferrets get along with other pets?

If you’re the owner of a ferret and there’s another pet joining the family, or the other way around, you might need to ask yourself how do ferrets get along with other pets. It’s an important question to answer before you even add somebody else to the family.

Can Ferrets Get Along With Other Pets

The issue is more complex than it might seem at a first glance because on top of the fact that you’re trying to get different animal species together, there’s another important factor that comes to play and that’s the personality of each animal.

Even if ferrets do get along with your other fellow pets, it’s still necessary to supervise them because you can never know what troubles might arise unexpectedly.

Usually, ferrets and cats do get along just well, despite some exceptions here and there and some temperamental issues that can develop under certain conditions.

Cats and ferrets often play together, and they take turns in initiating the play, so they can get along fine in a household. You should though still be around and watch them when they play, just in case someone’s temperament changes for whatever reasons.

One other thing to keep in mind is that ferrets can be a little tough with their play, so you should avoid leaving a mature ferret play with a little kitten, as the latter might get hurt.

Things get a little bit more complicated with dogs. In general, most dogs will get along just fine with ferrets, but some breeds that were raised for hunting might not be that friendly with a ferret.

More than that, depending on the temperament of the dog, there might be some issues between the two pets. Large dogs as well may be hurting ferrets in play just because they’re, well, large, so keep that in mind as well. Oh, and, keep the ferret away from the dog’s food and water, as some might get angry at the thief.

Ferrets and Other Pets

When considering mixing ferrets with other pets, make sure you keep in mind one important thing: ferrets might not be friends enough with other small pets like hamsters or other rodents, birds, rabbits, lizards or snakes because they might wake up the ferrets’ predatory instinct causing a not so happy end for one of them.

As a general conclusion, it’s ok to have ferrets and cats or dogs together, but you should keep away from mixing ferrets with small pets such as the ones enumerated above.