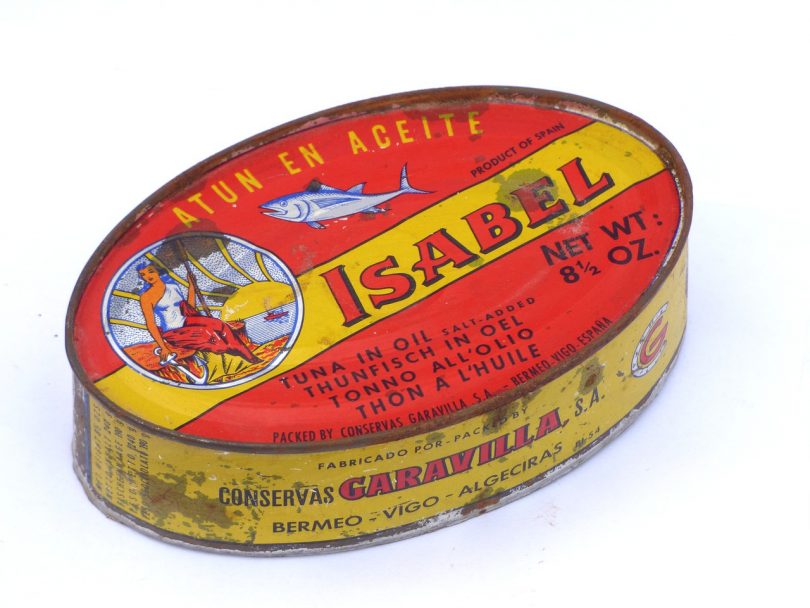 We get it. You’re a caring pet owner and want to give your long furry friend, the ferret, a little bit of your favorite treats, tuna fish. But can ferrets eat tuna? Are they supposed to eat tuna fish, or is that actually not recommendable?

Sometimes your furry friends will get a taste for what you’re eating, but does that mean they should? Well, in some cases, definitely not, as some foods can be toxic for them. If you’re not sure about something, like if ferrets can eat tuna, it’s better to ask. So let’s find out more details about the matter.

Tuna is one of the healthiest fish we can have in our diets, as it’s high in omega 3 content, which has a lot of proven health benefits for us, such as heart disease or arthritis prevention and anti inflammatory properties.

Cooked in a wide range of ways, tuna is a delicious food. You can also find it canned – with the obvious quality loss – and it definitely sounds like a good treat for our hungry ferrets. But the truth is that it’s not recommended for ferrets to eat tuna. At least not too often.

Why is Tuna Bad for Ferrets

Of course ferrets are obligate carnivores, but if you think about their natural evolution into the wild, they’ve never had fish. The diet of a ferret, at least that of a wild one, consists of small prey such as mice and rabbits, including the meat, organs, skin, bones, fur or feathers. There’s no fish in there.

This is one reason. But more important is the fact that tuna – and any other fish in general – can cause bowel indigestion to the ferret and may develop more serious conditions such as IBD – Irritable Bowel Disease.

Another reason not to feed your ferret tuna is that their poop will start to smell very badly, which won’t be too pleasing for anyone’s nose.

Then there’s also the discussion about the waters from where the tuna was fished. Some waters are very polluted with a lot of chemicals, which can accumulate in fish, and that isn’t too healthy for neither us nor our furry friends.

Tuna or other fish from a trusted source cooked at home can sometimes be a tasty treat for your ferret, but try to keep it as a treat only. And don’t give him more than a few bites.

Sometimes, even dedicated ferret food can contain fish, so it’s advisable you carefully read the labels on those foods before buying them. Some other fish can be good for ferrets, but it’s still not recommended to get too much fish in a ferret’s diet.

Sure, you can expose your baby ferret to a lot of other appropriate foods, so that when he grows up it will be more likely to accept a varied diet, but in general, ferrets will resist to eating something that they’ve never tried.