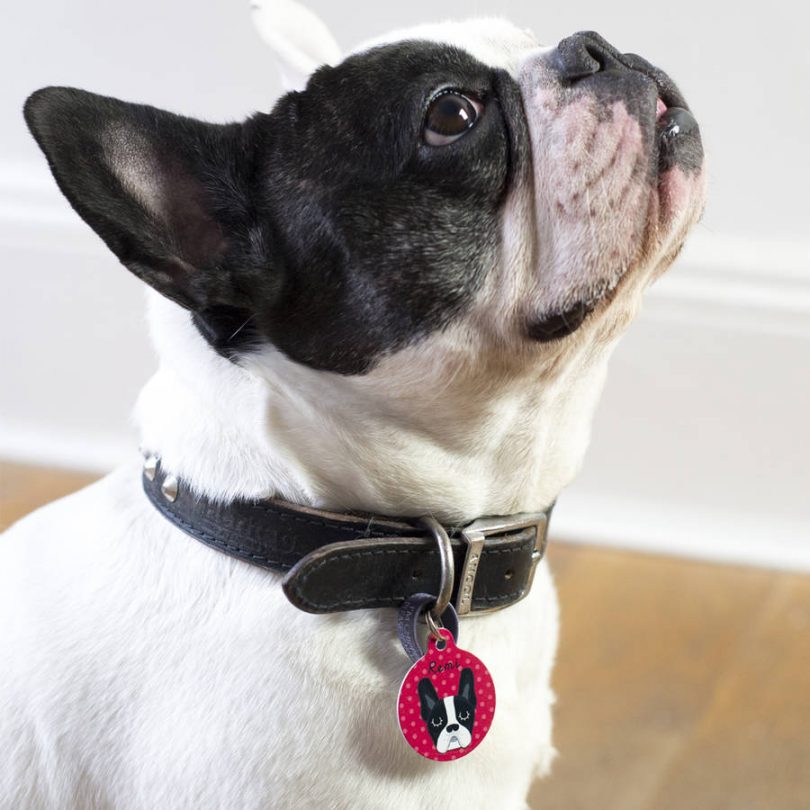 Finding a name for your pet is really easy for some but it is quite a challenge for others. Just as the struggle you have when naming a baby, the pet will also be a part of your family and you have to choose a name that you will hear or use frequently. We present you the top 20 dog names in 2016 when it comes to their popularity as this might give you an idea of what people thought to be a suitable choice.

When you choose a name you should find something that works for a puppy but will still be good as the dog grows up. The name you give a pet says a lot about you and your interests so let us look at the most popular ones given in the previous year as well as what they mean. This list only covers male names though so keep this in mind when going over the options.

Coming from Richard, this means a strong ruler or a gifted leader. The German name Theodoric is also a source for this abbreviation. 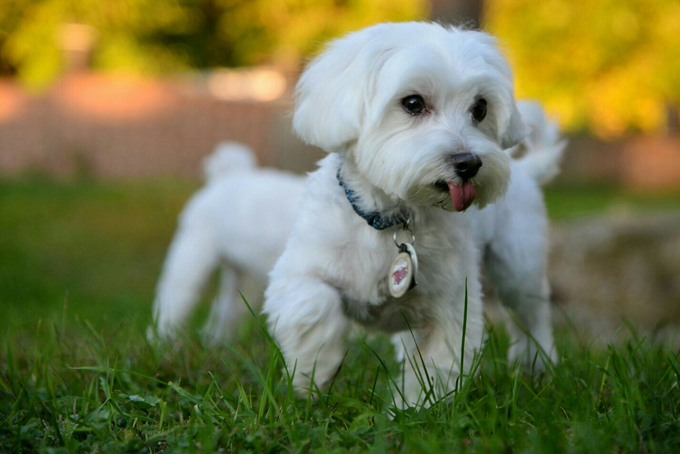 Great to address a good friend with this nickname and since a dog is a man’s best friend it is a perfect choice that will work well in any situation.

Evan is an American name which comes from the word for “stone” so if you have a strong pet then this is a great name.

Max is used in the areas of UK, Germany or the Scandinavian peninsula and it can come from Maximilian or Maxwell as a short form. There is also the feminine version of Max which is a short form of Maxine so it is a very versatile choice. 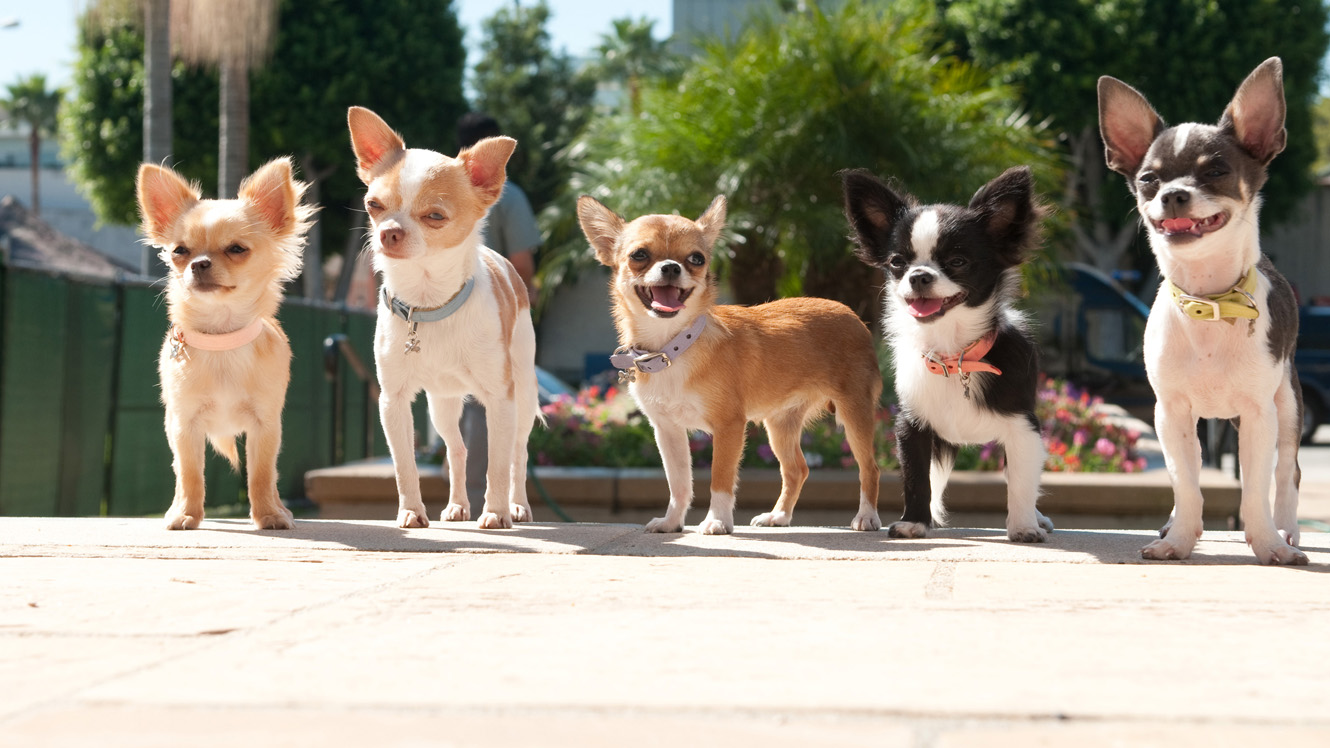 If you like pets you probably also enjoy movies about pets and even though Beverly Hills Chihuahua wasn’t the greatest one you will see it is still quite funny and popular. In this film, and the series that followed, the main characters are chihuahuas and one of the protagonists is also a German Shepherd called Delgado.

From the creator of the engine, this name evokes a dog who has a lot of energy and power so if your pet is really active then the name Diesel might suit him.

Another name that has Nordic origin, Gunner comes from Gunnar which means a brave and a bold fighter. A very heroic name which fits larger dogs such as guard breeds really well.

Axel is a popular name as it means “father of peace” but many might also choose it as it was the name of the singer Axl Rose from Guns N’ Roses. No matter why you choose it, this name definitely rocks!

Many puppies go through hardships from their first days and the expression “a dog’s life” should give you a hint about this. If your pet comes from such a past then the name Lucky could be suitable as many dogs are lucky to be alive.

Spike and Butch are old nicknames and the nemesis of Pluto from the Walt Disney cartoons was called Butch the Bulldog. The dog in Tom and Jerry also had this name so if your dog is muscular, looking like a bully (great for bulldogs, obviously) then this is a good name. It meant illustrious in the past and it can also be a short version of butcher. 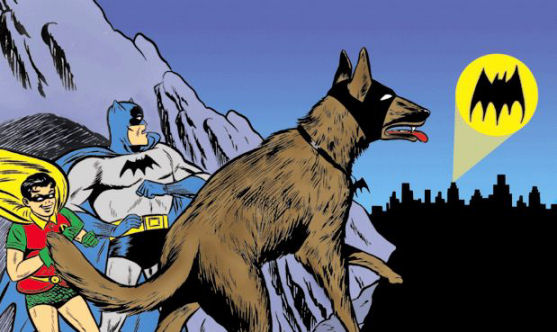 Coming from Latin, this means “one” or “unity” so that is why it is used on cards with this meaning. A lot of famous people are either named or nicknamed Ace and during the 1930s and 40s there was a canine actor called Ace the Wonder Dog. But probably the most famous dog with this name is Ace the Bat-Hound, the canine crime-fighting partner of Batman.

This name is flexible enough to work for a male or a female and its origins are uncertain. What is clear is that it comes from England and it might come from the words “wrigian” and “leah” which mean “to strive” and “wood” or “clearing”. In this case the origin is less important as the name sounds good enough so that many families chose it for their dog.

A great name for a hunting dog or one who has a very sharp sight. There is also a popular superhero in the Marvel universe with this name.

A very popular name from Germany, this is really a great choice if you have a German breed. It means “wealthy” and with leaders such as Otto van Bismark or Otto the Great in history it is a very royal name.

Boomer can come from boomerang so a dog who always returns home. There was a character in Battlestar Galactica with this name, one in Moby Dick and several athletes also bear this name. 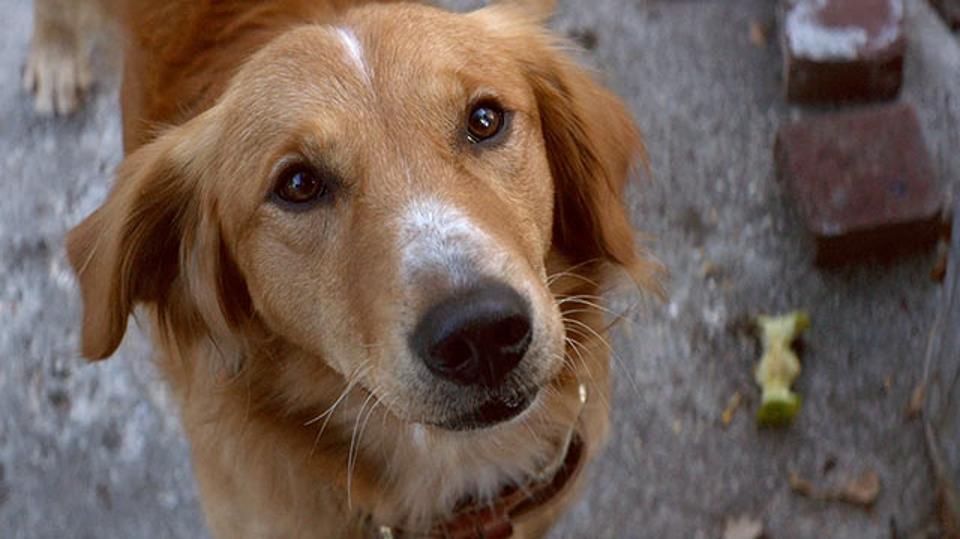 Today this name references the drink with the same name and those who name their pets Bailey usually do so since the color of the fur resembles that of the Irish Cream Liqueur which is a light brown or beige.

This name comes from Latin and is popular for baby boys as well as for puppies. It used to describe a person who was selling or making casks or barrels and it can be shortened to Coop.

The Irish name means “fair” so it works really well for either blond-haired or for red-haired pets. The Legendary hero Finn Mac Cumhail lived in 3rd century Ireland and was similar to Robin Hood, helping the poor.

Since one of the main skills of dogs is to hunt this is a very suitable name if you have a hunting breed. This is the main reason why so many chose this as the name for their dog and it evokes a very skilled and agile pet.

Gus is one of the main characters in the novel and TV series Lonesome Dove, a western story written by Larry McMurtry. Captain Augustus “Gus” McCrae along with three other characters run a livery called the Hat Creek Cattle Company and this western series was popular enough to be made into a TV miniseries with Robert Duvall in the role of Gus.