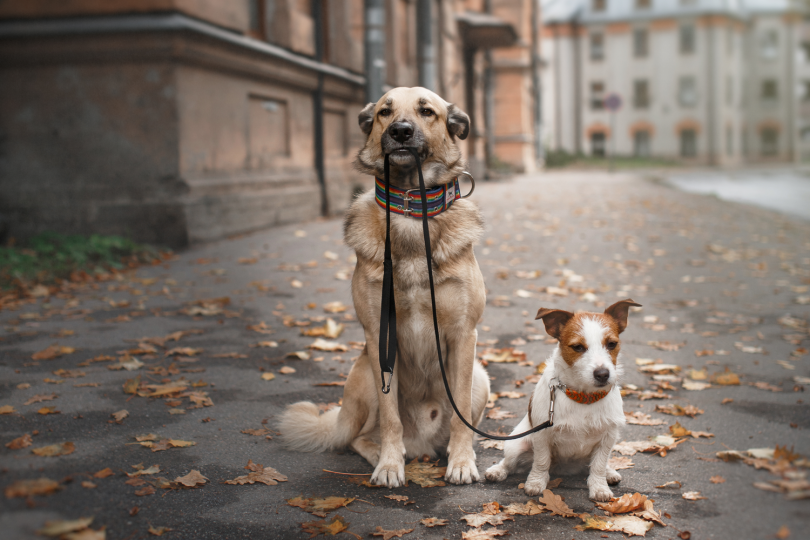 Alpha dogs is a very controversial but popular subject. Many dog owners, trainers, behaviorists, veterinarians and other experts believe they should be the dominant one over dogs. Over the years, it has been conditioned into our minds that we can expertly control our dogs by implying negative force to render them into submission.

Where has the love gone if we somehow have to bully our dogs or coerce them? We’re told to control a dogs dominance, but in turn, we become the dominant one without even realizing. Let me tell you, the alpha dogs theory is a load of rubbish and is totally cock-hide!

Dominant behavior does not mean alpha dogs; dominance is a negative force wishing to be in control.

Over the years there has been various studies about alpha dogs and experts have particularly homed in on wolves to gain understanding.

It is in fact abnormal for wild wolves to behave viscous, they are family orientated creatures. The only time a wolf exhibits hierarchy is when they have to live with other packs.

I fostered three wolf dogs in the past plus I have my own dog so that equated to four wolf dogs in my house. Hierarchy was only exhibited by one of them who was an not a spayed female, she was up against three neutered males. This lady did not exhibit the ‘alpha dogs’ syndrome, she was a dominant – period! Pulling on a lead, jumping on humans and dogs, pinning other dogs down, food aggression, whining for food, whining to go out etc is not an alpha dog; this behavior is sheer rudeness with no etiquette!

Some expert trainers have taken the whole concept of leadership out of proportion. It’s not about who can attain the upper hand, it’s about living in harmony and at peace with other species.

The problem is we trust those in authority to have mastered the correct approach and we follow them wholeheartedly. We need to dig deeper, when a human has to prove their leadership over a dog, they’ve lost the plot. Trainers such as Caesar Millan have been badly influenced by negative and dominant training. Some of his teachings are okish, but if you’re not good at spotting negative training, it’s better to find a trainer who offers 100% positive reinforcement.

On the surface, it appears that all negative trainers are successful since many dogs respond to their methods. However, this kind of training produces suppression, the downside to this is that at some point or other those suppressed feelings will rear their ugly heads later in life. Often their rise will be worse than the first time around.

People sometimes buy a dog to increase their desire to control, enhance their ego, manipulate and/or lord-it-over with many rules and regulations. This technique subjects a dog into submission through fear. If a dog is already suffering with fear, anxiety and aggression ( and they’re all linked to a pathological disorder), they will not thrive with an oppressive human. 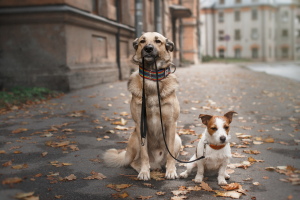 So, what happened to a dog being a man’s best friend if owners and experts have to use these methods? The friendship would clearly dissipate and you’d own a robotic dog.

Humans ought to embrace dog’s as loving animals to work alongside humans. If you want to use the term ‘alpha dogs’, then it should mean love, respect, kindness, goodness, gentleness, consideration, faithfulness and self-control. These considerations are what forms a strong relationship between human to human and your dog.

Today, the term alpha dogs has become over complicated. Yet, it isn’t so difficult to train a dog if proper reinforcement was used correctly. Here are some common questions and answers: