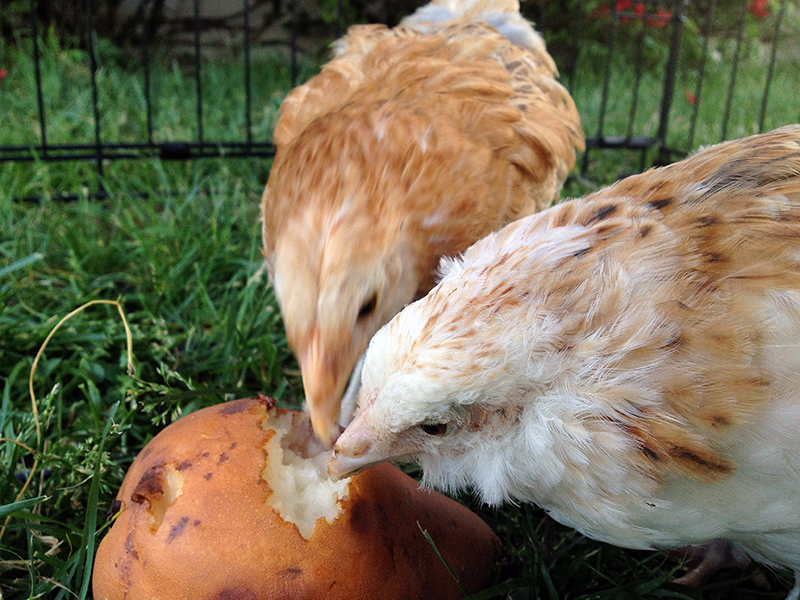 Pears are wonderful fruits that most of us compare to apples and due to their nutritional value you might ask yourself can chickens eat pears? We consume them in many forms such as fresh fruits, canned, dried or turned into juice and you can also use the juice for jellies or jams.

84% of the raw pear is actually water and the rest is carbohydrates at a 15% along with a small amount of proteins and fat. The pear is a good source of dietary fiber but it doesn’t bring too many other nutritional elements although it does contain the vitamins B1, B2, B3, B5, B6, C, E and K along with minerals like calcium, iron, magnesium, manganese, phosphorus, potassium, sodium and zinc. 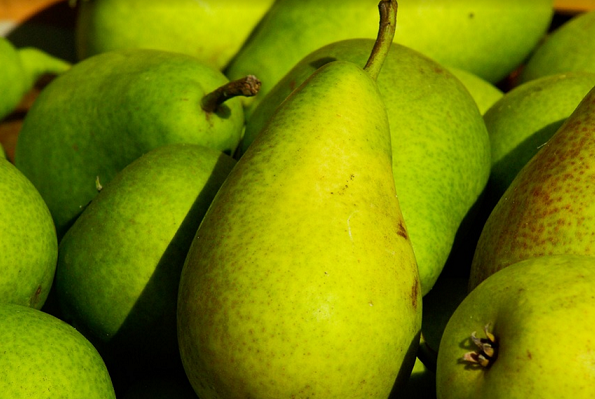 Sugars are at about a percent of 9.7 so it is a bit less than an apple (10.4%) but this also depends on the types of pears. There are around 3000 known varieties of bears grown all over the world so there are a few factors that will change from one variety to another while also putting the ripeness factor into discussion.

One fun fact is that they ripen at room temperature and if you put them next to bananas in a fruit bowl they will ripen even faster. If you want them preserved for a longer period of time then refrigeration is a good idea.

So in conclusion pears won’t provide your chickens with too many needed nutrients but vitamins don’t have to be in huge quantities to have effects, especially for a creature as small as a chicken. A fruit salad offered as a treat will increase their immunity and at the same time helping them develop better.

Fruits are as good for chickens as they are for us and since they are low in fat they are a great choice especially during the times when they won’t be able to forage too much. If you have trees through the garden then chickens will love to shake some fruits and eat them. Worms aren’t a problem for them, they actually get a lot of proteins from them too. As an addition they also fertilize the land where the fruits fall so it is good for the soil too. 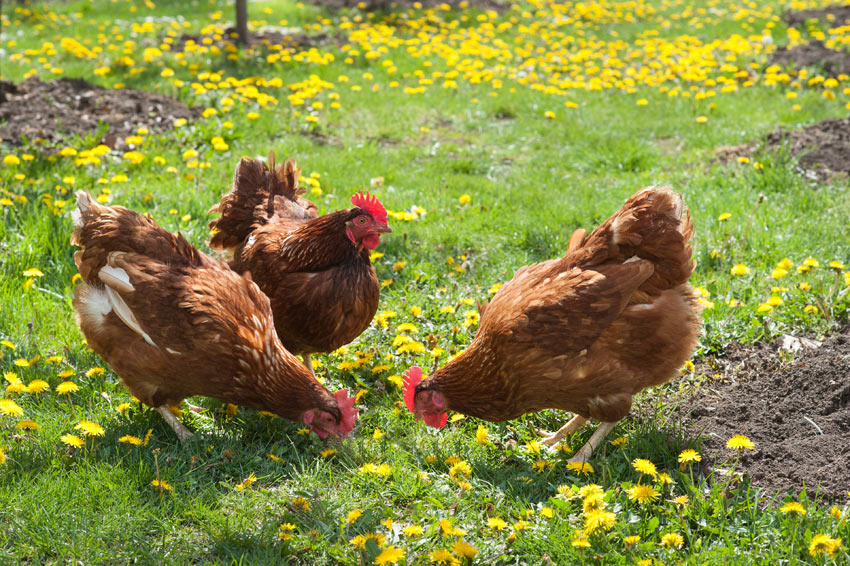 If you make a salad it’s still better to wash them and take out the cores of the pears since their seeds do contain small amounts of cyanide and that can be extremely dangerous for pets if eaten in larger quantities.

Remember that pears should only add to their diet, not replace it entirely since they will probably have digestive problems if they go overboard with them alone. The age of the chickens matters too so wait until they are about two weeks old before starting to add different things to their diet.

Chickens can eat pears as a side dish to their regular diet and they will get some nutrients from them such as the variety of vitamins and minerals but this is more of a treat for them.