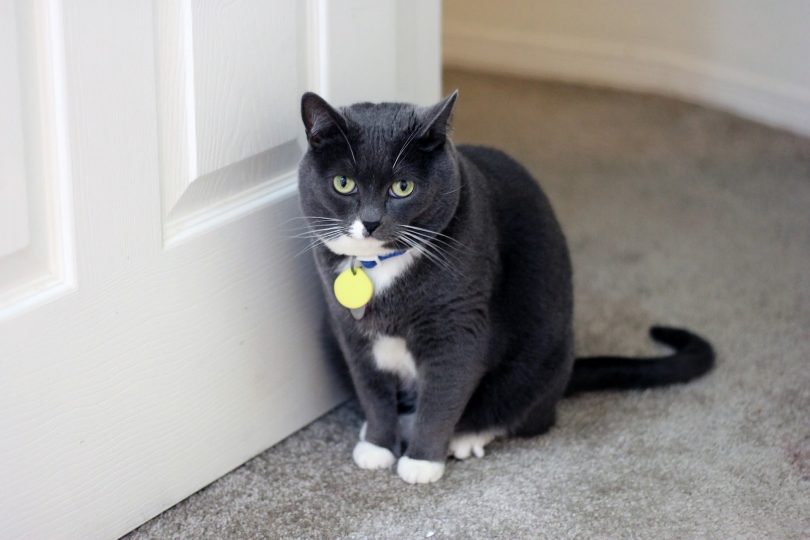 Remember when that little furry friend of yours meowed until you opened the door to let him in but then he changed his mind and wanted back out again because he forgot to chew on that last leaf of the flower he spotted in the pot on the alley outside? And then again when he started missing you 2 minutes later? You just had to open the door to let him in and show him a little love, right? At 6 in the morning.

If you’re a cat owner, for sure you’re no stranger to this habit that cats have, changing their minds every couple of minutes. Sometimes they’re so adorable, but other times they can be a nuisance. Especially when you try to sleep and they want to have fun or wander around.

Now you surely understand what’s all the fuss with these cat flaps. They’re very useful, and not only for the owner, but for their little friends as well.

So what are the benefits of cat flaps?

Besides the obvious one mentioned above, the cat flaps allow a free passage for your furry little friend in or out of your house whenever he or she chooses. That’s perfect especially when nobody’s at home.

They provide independence for the cat and allows them to be more active and not get bored. That has an impact on their general and mental health as well. You know, they’ll exercise more, be out in the sun more often and maybe even play with your neighbor’s cat. Or dog. And if that dog happens to have a bad day and not be that friendly with your little buddy, he’ll escape back inside through that cat flap. Happy ending, right?

The most simple of them all is the plastic version, which works all the time both from inside or outside. It’s cheap and easy to use by any cat but that’s as well it’s disadvantage. It can be used by other cats as well. And we both know you don’t want an intruder stealing your little friend’s food or trying to mark its new conquered territory, making your house a battle zone for cats. Which, we both know, it’s going to be stinky.

That’s where the Magnetic / Infrared Cat Flaps come into play though. They work with a collar that you attach to your cat, so that the device reads the code of that collar and opens the flap every time your cat approaches. While it’s more expensive than the basic one, it assures you that no other animal can get inside your house. It might be sad for the new friend your cat has just made, but you know, some of life’s choices are tough.

While all types of cat flaps can have some troubles, like the electronic one not reacting fast enough when your cat is racing towards it – sorry buddy -, it’s a good choice to have one. Which one, it depends on the area you live in, your budget or other variables.