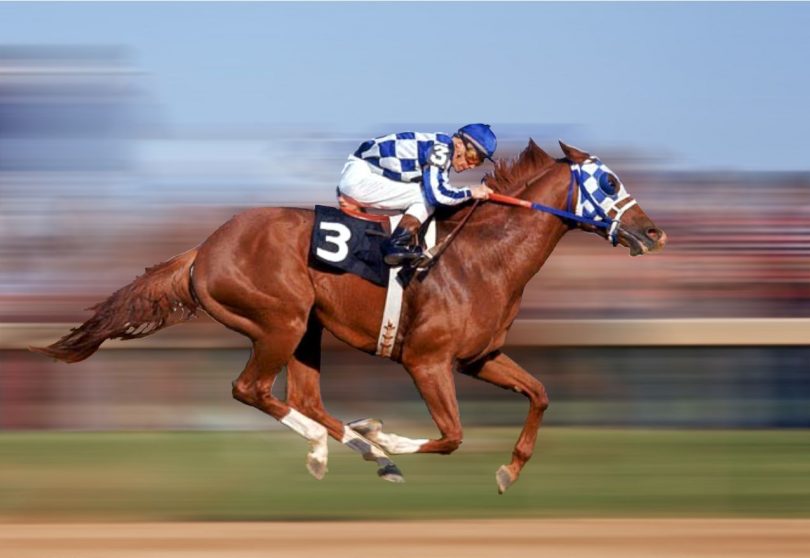 There are many horse breeds as they have been one of the first domesticated animals but which are the top ten fastest horses in history? Let us find out about the race horses which have stood out above all others and became legendary.

He won the Triple Crown in 1977 while having been undefeated in any previous race and his career ended one year later but his legacy continued through the influence he had on the training and breeding of other horses. 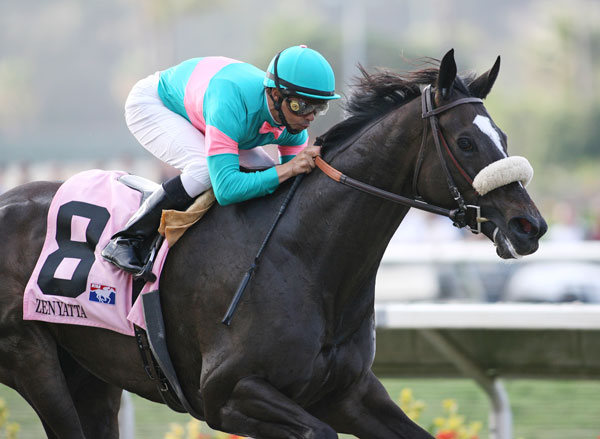 The Thoroughbred racehorse won 19 consecutive races in a career of 20 races and stood out through her closing finishes, spotting early front runners and then overtaking them in the final stretch. The career span from 2007 to 2010 and in 2016 she was inducted into the National Museum of Racing and Hall of Fame.

The eight American Triple Crown winner and one of the three major North American Thoroughbreds to win 16 consecutive races, he was the first horse in history to win a million dollars and he started his career in 1947, going on until 1951.

The Australian Royalty Horse Black Caviar was worth $210,000 as she went through 25 races and won all of them after which she retired in 2013, making her career something any horse should aspire to.

Starting her career in the 1970s when this sport was increasing in popularity, Ruffian stood out by winning ten consecutive races and then in July 1975 went through a tragic accident after breaking down in the middle of a race, snapping her forefront bones. She had to be humanely euthanized and a film was made to honor her in 2007.

Raised by prince Khalid Abdullah, Frankel was the star of his 259 Stallion farm and he was valued at $150 million. A bronze statue of the horse was unveiled by the Queen of England and this thoroughbred is certainly fit for royalty.

A champion Thoroughbred racehorse who won a Melbourne Cup, two Cox Plates, an AJC Derby and 19 other weight for age races. He was remarkable in size and in passion which will be remembered as one of the heights of Australian sporting history as he succeeded 37 of 51 of his starts in the early 1930s.

He was the main winner in 1937 and is a legend of the American sporting history being an inspiration. There was a movie made in his honor and it shows how the victories of this horse lifted the spirit of an entire nation that was going through the Depression-era.

During his career after the World War I he won 20 of 21 races and was honored along with Babe Ruth as the outstanding athlete of the year in 1920. John Ford made a film in which he appears and there have been several biographies written about his life. 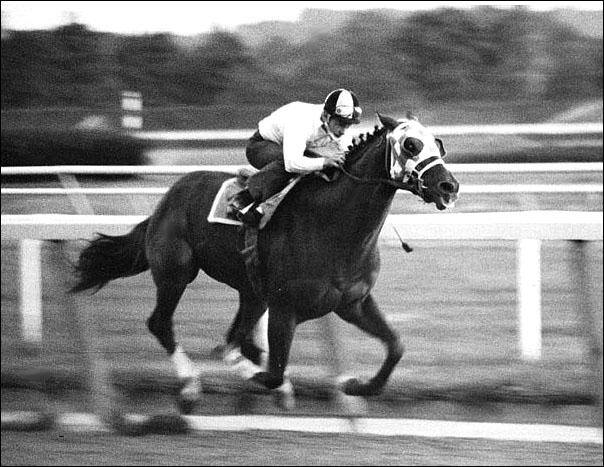 Although he raced a while ago he still holds several records and he is probably the most popular horse in the world. His 16 month career led to 16 victories and in three of his other races he came out second while being third just once.