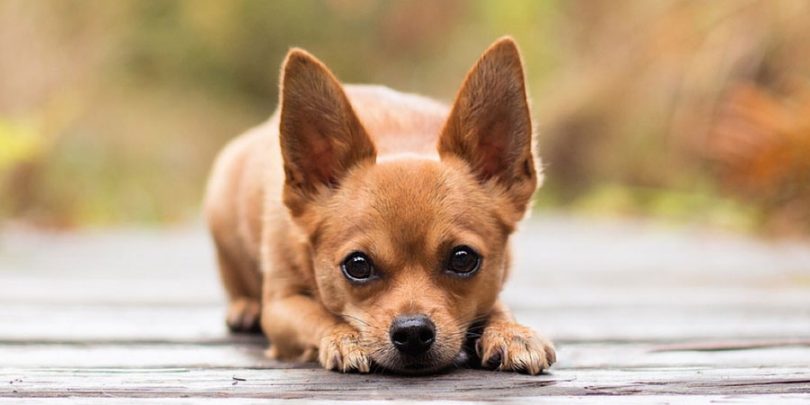 Here are our top 10 names for chihuahuas and a bit about why we consider them to be the best choices. Chihuahuas are quite smart when compared to other dogs and they have been considered as one of the top 10 watchdogs due to their obedience and their attitude toward strangers. There isn’t clear evidence for their origin but they might come from Central or South America where the dog was known as Techichi.

The smallest breed in the world has a lot of personality to compensate for their size and thus you should give them a name which will resonate with this trait. As with any name, you should choose something that you will be pleased to say repeatedly. A dog name should be short, one or two syllables being ideal.

Remember that dog names shouldn’t be the same ones as those of family members or close friends as that is a sure way to get your dog totally confused. This also applies to commands (fetch, etc.) as that will add even more situations in which your dog won’t know what to think.

For our top 10 names for chihuahuas list we actually made two separate ones, one for male dogs and one for female dogs to have plenty to choose from. 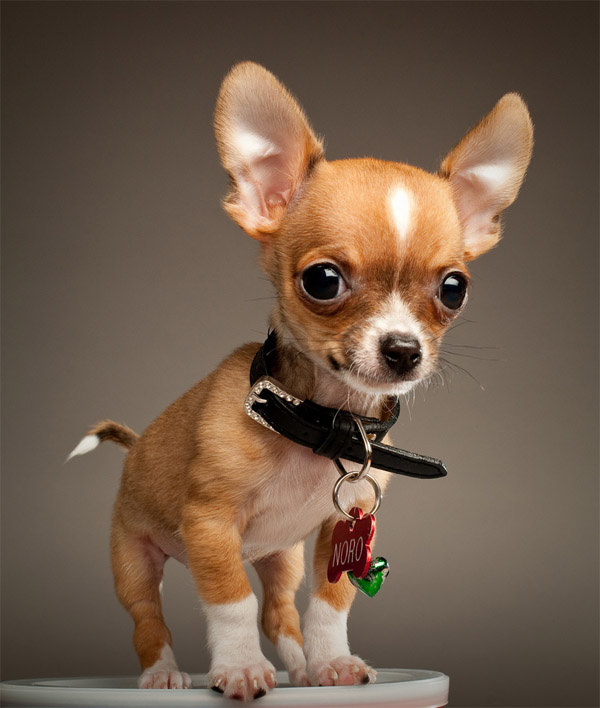 This is the name of the protagonist in the popular TV series Buffy the vampire slayer and it also is a childish nickname given to those who are named Elizabeth.

White dogs are quite rare but just because the name comes from the color white it doesn’t mean that this should be the reason why we call our pet this way. Bianca also means someone who is very pure and if you have a well-behaved chihuahua then it can be a beautiful choice.

The name Chloe comes from Greek where it means “young green shoot” and it was thus an alternative for the goddess of fertility, – Demeter. It is a very good name for a delicate pet and for someone who is gentle and thus it is very frequent both in literature and for personalities.

This is the diminutive of Dolores which in Spanish means the lady of sorrow but it is also the common word used in English for doll. As chihuahuas are considered toy dogs this name is especially appropriate and it also sounds great. 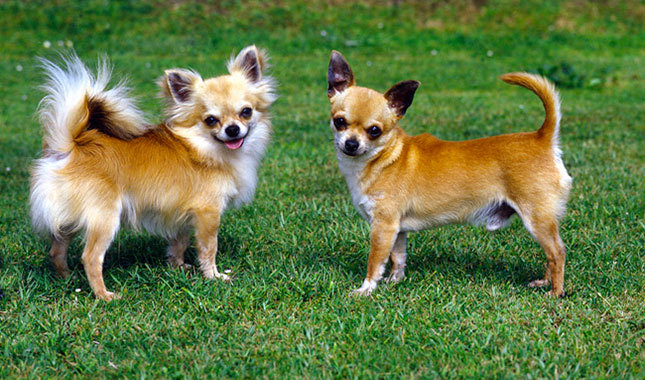 This name will always be chick since it was the name of the fashion legend Coco Chanel. It originally started as the French nickname for Nicolette and now it is chosen by many celebrities for their children but it works great for chihuahuas too since it is the common name for pets in Spanish.

Some chihuahuas to resemble foxes due to their fur colors and even due to the shape of their head so calling your pet Foxy would be a good idea in that case. It also hints at the fact that the pet is clever and attractive so those are all traits that fit a great pet.

The name of a virtue is really great and it along with Faith and Charity are the three theological virtues. Any of them is wonderful for a pet since they often do bring us hope and it has recently been growing a lot in popularity.

This name means a “flute player” and it has become more popular with the TV series Orange is the New Black since there the protagonist had this name.

Colorful and an ideal name if you are a fan of hippie culture as it meant a flower child during the 1970s.

Coming from Penelope which means weaver in Greek, this word also used for small currency in England. Penny was one of the characters from the Disney film The Rescuers and she is considered one of the bravest characters. 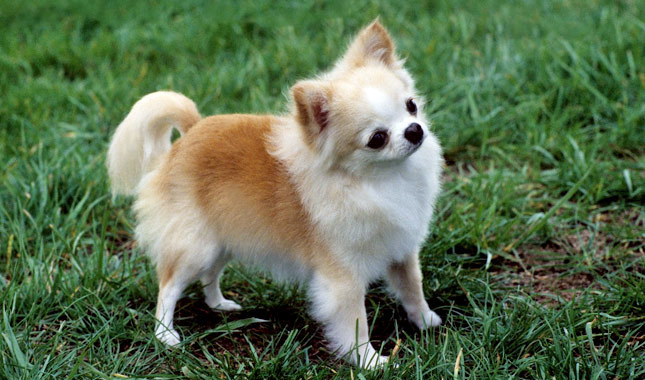 A character from the Flintstones, this small child was always full of life and bouncing as are many of the chihuahuas.

Probably the most famous lover in literature, this name can suit an affectionate breed such as the chihuahua. The romantic character works well with the sweet side of this breed and it is also a great name that means “pilgrim to Rome” or “man from Rome” in Italian.

Names like Hercules or Spartacus are often given to chihuahuas to contrast their small size but an even better choice is just to go with the name Hero since it is short and to the point.

One of the most famous singers of the 20th century was a very charismatic figure with a great voice, great hair and good looks. A chihuahua can also be all of these things so if you are a fan of the King why not honor him through your pet?

Money represents power and pride and these dogs, even if they aren’t very large, do have a lot of confidence and a confident attitude. Cash is also the name of the popular singer Johnny Cash and so if you are a fan of his music you can pay him a tribute by calling your pet after him. 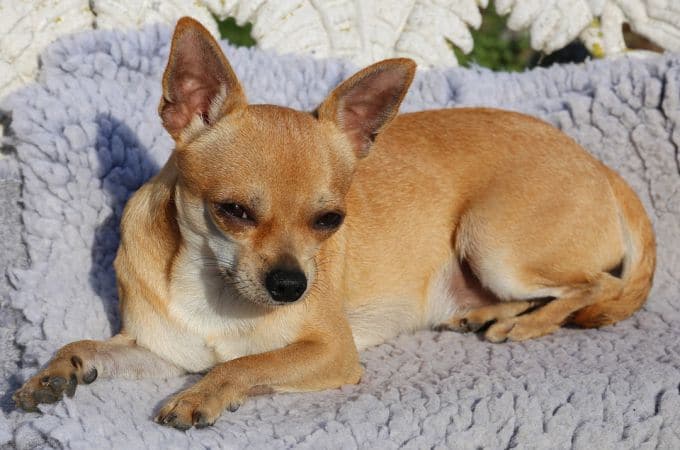 The diminutive of Carl which means man. You can also think of Carlito as “small Carl” so it is a cute chihuahua name and, since this breed probably has a Mexican origin, it also reminds you of their past.

The muscle-packed Sylvester Stallone is quite a funny contrast from the frail stature of a chihuahua. If you find this to be amusing then this name works well since it isn’t very long and you probably don’t know anyone named Rambo.

If the pet has a brownish red color then the reference to rust is a good idea and it is also a very simple and suitable name for a pet.

Continuing the idea of strong characters, this time we move into the divine realm. Thor is a short name and it represents the god of war, so along with Ares or Mars it is the ultimate counterpart to the tiny chihuahua.

The tiny Chihuahua in the Disney animation Oliver and Company has a fiery temper and is among the most frequently used names for this breed. The animated film came out in 1988 and was based on the novel Oliver Twist by Charles Dickens.