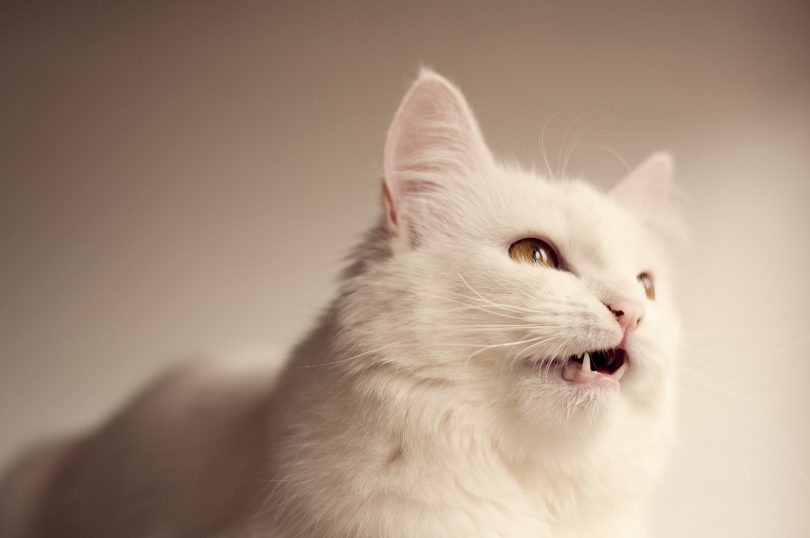 Whether you want your cat to be smart enough to catch that troublesome mouse in your home or just to be able to understand the tricks you’d want her to learn, it’s time to find out which are the most intelligent cat breeds.

If you ask a cat owner about how smart his cat is, he’ll probably say that it’s one of the smartest, but there are a few traits that differentiate the level of a cat’s intelligence, and some are genetically inherited, that is, they come with certain breeds.

The Most Intelligent Cat Breeds

Since the late 1800’s, researchers have done all kinds of experiments in order to try and determine which cats and cat breeds are the most clever.

Some of the most important findings are that cats somehow have an awarness of quantity and time, manifest the ‘object permanence’ trait – meaning that they continue to look for objects that they’ve seen and were hidden afterwards and that a cat’s brain structure is around 90 percent similar to that of us, humans.

But let’s see which are the most intelligent cat breeds.

The Turkish Angora is a breed of cats that are very independent, strong willed and didn’t lose their predatory skills with the passing of time. If they want something, they go get it. And they only stop when they get it.

They are quick learners, have very good instincts and might just be in the mood for some pranks like knocking things off the table just for fun or stealing food that was supposedly hidden away.

One of the oldest domestic cat breeds, the Korat, with their gorgeous grey-blue fur coat are both lovely and clever. Korat cats might pass as timid when in fact they’re only cautious and reserved. It’s the kind of intelligence that points to a sort of cat wisdom, and it’s proven by the fact that they’re astute survivors of so many centuries.

The Japanese Bobtail used to be the prefered pet of the past Japanese royalty and is known by its ‘bob’ shaped tail. While it may look aristocratic and elegant, this cat breed survived due to its predatory skills and cleverness, plus their amazing agility, strength and speed.

With its origins tracing back to ancient Egypt, the Abyssinian is a graceful and elegant feline which scores great in nonverbal communication and display remarkable compassion and affection for a cat. What’s more, their memory seems to be very good as well.

There’s no definite answer as to which one is the smartest because they all have similar traits and things that differentiate them, so the decision might involve more than intelligence.