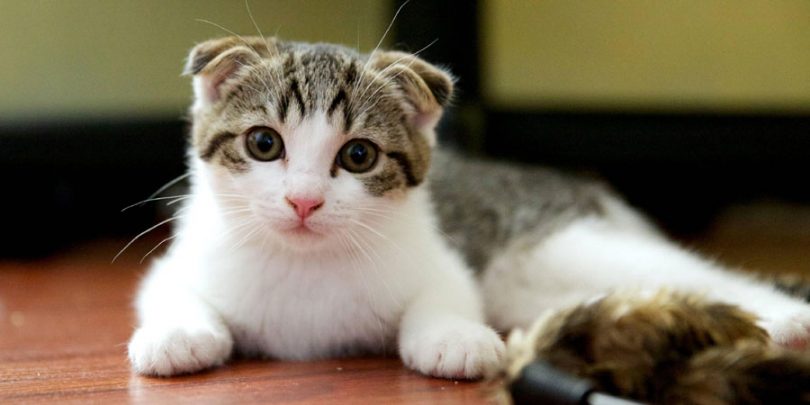 Each breed has some specific health concerns and today we take a look at the Scottish Fold cat health problems as these have been in the news recently. Although they are a hardy breed with a high life expectancy of around 15 years, there are vets who say breeding Scottish fold cats should outright be banned due to some genetic mutations.

Even if when this breed was first developed people thought it was prone to ear infections or ear mites, this has been proved to be false. As the ears are triple folded though, the activity of cleaning their ears is more challenging and you have to be extra careful. 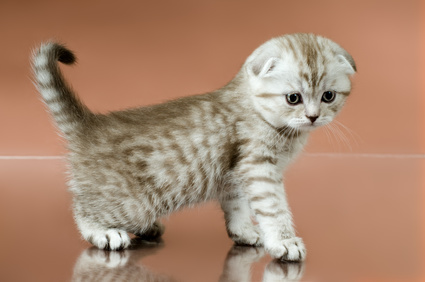 There is some evidence that hypertrophic cardiomyopathy is more likely to occur with Scottish folds but this hasn’t been proved so far. This condition is a form of heart disease and if there are signs of it you should definitely take it seriously but it’s not something that is very common.

Aside from this and from the genetic conditions that we will discuss next, there aren’t any specific health issues with this breed so you can expect them to live a long and happy life by your side. Ensure you provide the proper grooming, once a week for Shorthair and twice for Longhair and that combined with the annual check-ups, vaccinations, dental care and a balanced diet will ensure a pleased pet.

According to the specialists, the Scottish Fold have a genetic mutation affecting the cartilage that leads to their ears being folded and to the owl-like appearance. Due to this deformity it doesn’t support the ears and it also leads to problems that can develop into incurable diseases like a form of arthritis called congenial osteodystrophy which causes deformities in the bones of the back, legs and tail. 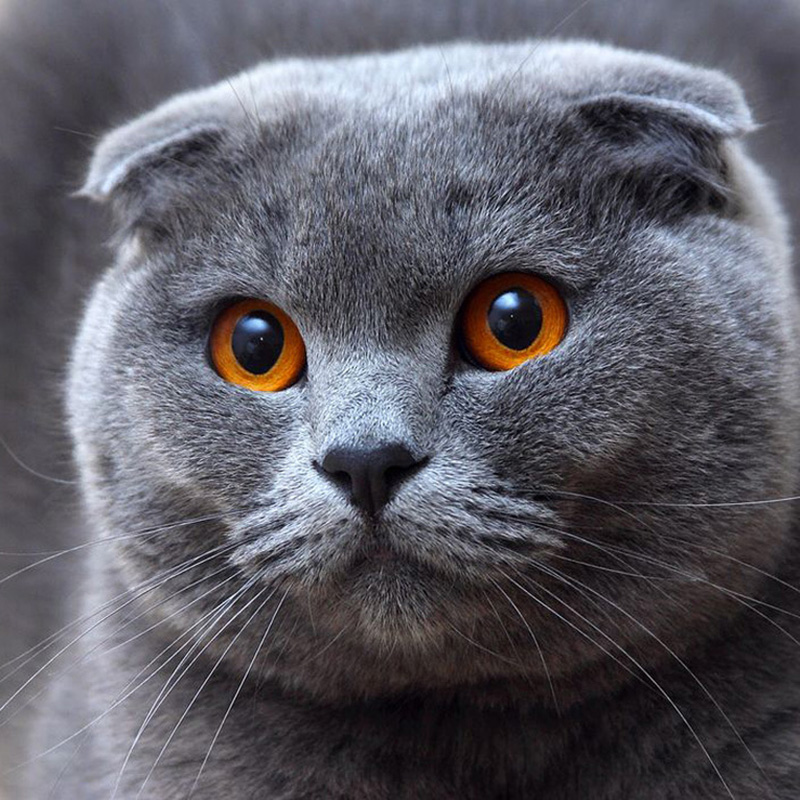 If a cat suffers from this genetic condition then the symptoms will already appear between four to six months of age and they will worsen as they grow older. The disease means that the cartilage will thicken and the typical symptoms are a short and thick tail, thickened bones that are tender to the touch, the cat will avoid jumping and they might limp.

As the disease progresses, the cat will probably have slower movements with a lack of coordination and they might give you the impression of a toy soldier with the legs swinging stiffly. This condition is incurable and they can live with it, glocosamine supplements help reduce the stiffness and discomfort but there is usually a lot of pain and in severe cases veterinarians might even recommend euthanasia to avert the suffering.

The British are considering the banning of the breed due to the health fears and you can read more about the controversy here.