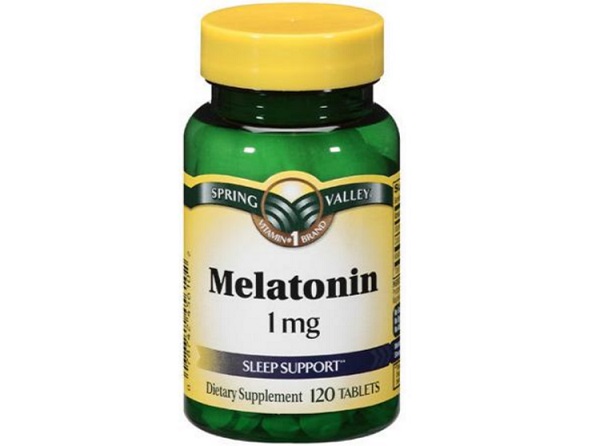 Melatonin is a substance, a neurohormone found in plants, animals, and bacteria.  Depending on the organism, it may have different functions. The synthesis of melatonin may differ from animal organisms to many other types of organisms.

It’s also called “the hormone of darkness” because of how the level of melatonin in your blood rises at night telling your body that it’s time for sleep. High levels of melatonin can stay elevated during night-time, for up to 12 hours.  Usually around dawn, the level of melatonin reduces and during the day it is barely detectable. The question is can you give melatonin for cats?

Can You Give Melatonin for Cats?

Yes, you can give melatonin to your cat. Melatonin doesn’t only help cats, but also other feline animals. In the following text, it’s explained how melatonin can help cats, as well as the recommended dosage. 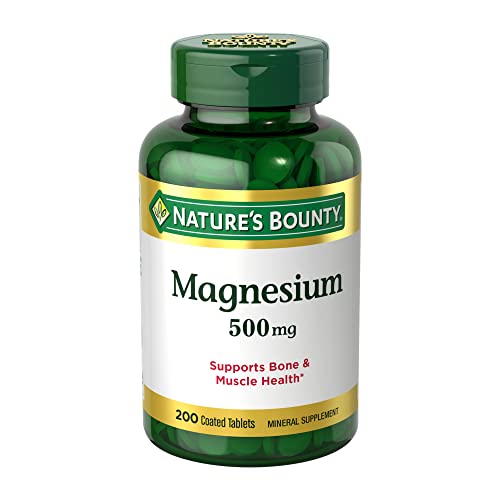 Melatonin Can be Given to Cats in the Following Cases:

To manage anxiety and in fearful conditions, such as noise phobia

Anxiety can appear in many different forms, from separation anxiety to loud sounds. For example, your pet may get pretty upset when left alone which may trigger destructive behavior.  Additionally, cats can be frightened of loud noises, like a thunder. Giving your cat melatonin will make him calmer and less frightened.

It’s also recommended to give your cat melatonin if you’re planning a trip with your pet. Animals, especially cats, are not so fond of travels outside their home.

When an owner doesn’t want his female cat to reproduce too frequently, which contributes to the feline overpopulation problem, melatonin might be the perfect solution for this. When you’re wanting to stop your female and male cats from mating, they can be given melatonin, because it suppresses estrus which is a heat cycle hormone in cats.

It’s natural for cats to spend most of their days napping. However, some of them can have problems with sleep as well. Their behavior can be disturbing due to wandering around the house all night meowing. The older the cat is; the more frequent sleeping problems can occur. By giving your cat melatonin can help him regulate a better sleeping cycle.

As cats get older, similar to humans, their cognitive possibilities are getting lower. It’s almost impossible to get a better cognitive function from an older pet by giving him some melatonin, but it is possible to slow it down or, in some cases, stop a cognitive dysfunction. This way, melatonin can help elderly pets who are suffering from an impairment in their biological clock.

To help with hair loss

Although this problem is more often in dogs than in cats, it can help if your cat tends to lose some of its fur. Melatonin is great for fur growth.

The duration depends on the condition that’s being treated. Even though many say that the dose works after one to three servings, it could also take a few weeks for you to see positive results.

Is Melatonin Safe for Cats?

Melatonin is perfectly safe for humans, as well as animals, therefore, cats, too! It can be used for long-term and short-term usage as well, depending on the problem. Even though melatonin isn’t specifically approved by the Food and Drug Administration, it can be prescribed by a veterinarian totally legally as an extra-label medicine.

Side Effects of Melatonin

In some animals, therefore, cats, too, melatonin can cause a few, not serious side effects, like weight gain because.  For example, if your cat is receiving some other drugs that includes sedatives, tranquilizers, corticosteroids or oxidase inhibitors, melatonin may cause side effects when mixed with those drugs.

Another side effect might be hypersensitivity or allergies to their current medicine other than melatonin.  Even though these side effects are very rare, it is absolutely recommended that you should consult your pet’s vet before giving any dose of melatonin to your cat, especially if using other medications.