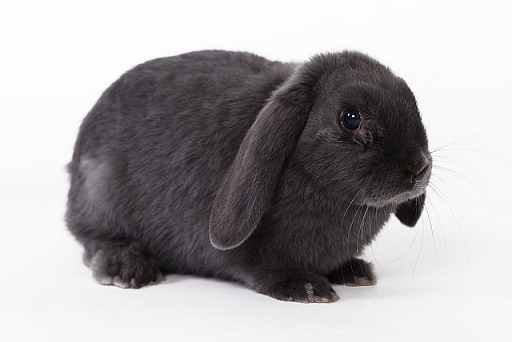 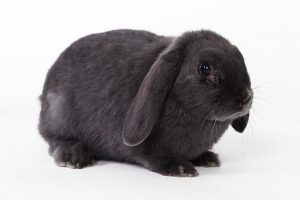 Pecking – A Means Of Communication

Rabbits relate to other rabbits in a very complex, yet interesting manner. Their communication system is based on a pecking order that may work even with just two rabbits, or with people in the house. The relationships that rabbits develop vary based on the sex, age and individual personalities of the rabbits. With a general inclination to live in groups, rabbits usually get along suitably well.

How Do Rabbits Communicate With The Opposite Sexes

It is however very important that they should be desexed, a process in which all males are neutered and the females spayed. This is done to avoid territorial behavior and courtship issues, which are most often the cause for conflicts between rabbits. New members to the rabbit pen should be added after at least one month following the desexing process so that there is time for hormones to be reduced.

In their natural habitat, rabbits form couples and live inside the larger hierarchy of the burrow. The same natural pairing is followed naturally by pet rabbits. A spayed female and a neutered male rabbit have the usual straightforward relationship.

Rabbits communicate by imitating others’ behavior. When a new rabbit is introduced into the group or pair, it picks up the others’ behavior. The good thing is that you do not have to litter train the new one as it copies the previous one. There is some form of unspoken communication between two rabbits that allow the new one to know when it is time to eat or where to sleep.

Rabbits develop natural bonding with other rabbits and end up spending most of their time together. They’ll eat, groom, sleep and visit the litter at the same time. However, there is a natural competitiveness between them too, particularly for your attention. If one of them feels that you are paying more attention to the other, it will run over to make sure that it is not left behind. Rabbits display affection by bonding.

Relationships between rabbits have subtle or obvious hierarchies. Well-defined hierarchies are essential for peacefulness within a burrow in the wild. Pet rabbits include people into the hierarchy. Female rabbits are often more territorial and you may find your female rabbit jumping onto your lap in an effort to gain your attention or food.

Female rabbits are also more aggressive as homemakers. If you already have a male rabbit, it may be easier to add a female to the pen, because he would be less territorial. The opposite would be more conflicting unless the new male acted more submissive.

Communication Through Time Out

Your rabbit couple may become best friends and the perfect couple, yet, they may need a time-out from each other. Each day, both may spend a few hours separately while playing or sleeping. This unspoken communication decreases the possibility of fights among them both. Your hutch or cage need to have sufficient space for them to spend time on their own.

Communication Through The Ears

Rabbits are not usually angry or aggressive but when they are, they display it by grunting, which may be followed by biting or scratching. This kind of communication is carried out with both, their peers or people. They grunt to display disapproval if for being touched, or if they are threatened. Rabbits also express anger by grunting while trying to protect their food or cage.

Communication By Mounting Or Spraying

When a rabbit tries to mount another or a sprays everything around them, it indicates that the rabbit is hormonal and you should get it neutered or spayed. If you have already done this, then it is a sign for declaring their territory and dominance.

When your rabbit has droppings that are scattered instead of being in a pile, it is communicating ownership of the territory. This usually happens when you place the pet in a new home or if you add another rabbit into the same home. In both cases, it is quite bothersome but the problem usually goes away on its own soon.

The rabbits communicate through several means, including sounds, gestures and behavior. In addition to the means of communication discussed in this article, there are some more, such as honking, tooth-clicking, circling, honking, tail-wagging, nose-nudging, chinning and many others. Spend some time observing your pet rabbit and you will understand most of the communication done by this gentle pet.

Can Rabbits See In The Dark