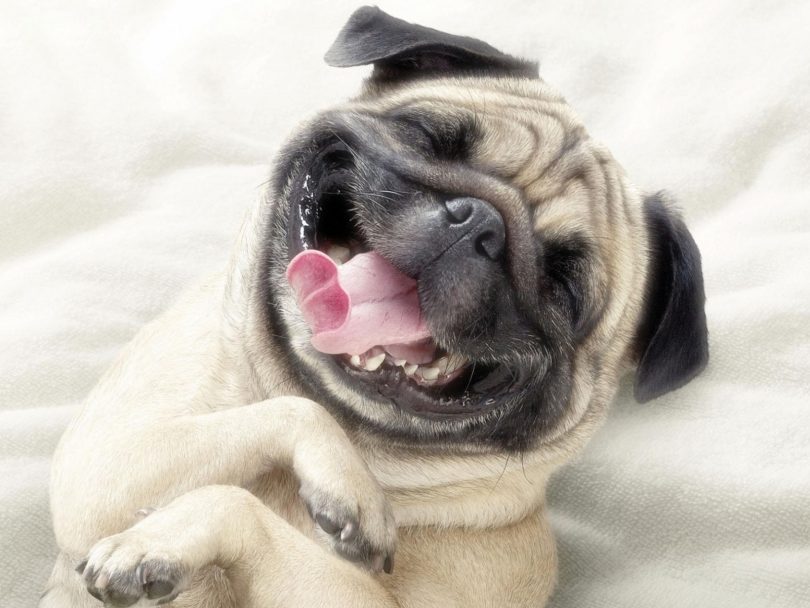 As dogs have been around man since the dawn of our days there were a lot of things said about them over time and here are our top 10 funny dog quotes. The internet is filled with memes and other suggestive quotes but we thought we should bring you some of the most interesting ones and maybe also tell you a bit about the context or person who said them.

Over the years many things have been said about the loyalty and affection these animals offer us but some funny remarks have also been put out and here we cover these. The fun thing about quotes on animals is that they often tell us more about ourselves than about our pets so here is our choice for the top 10 funny dog quotes.

“If you think dogs can’t count, try putting three dog biscuits in your pocket and then give him only two of them.” – Phil Pastoret

Phil Pastoret is actually famous for this quote more than anything else and he was one of the writers for the comic strip Our Boarding House which ran between 1921 and 1984. The cartoon took place in a boarding house and it described the interactions of “Major” Hoople and the various denizens of the place. 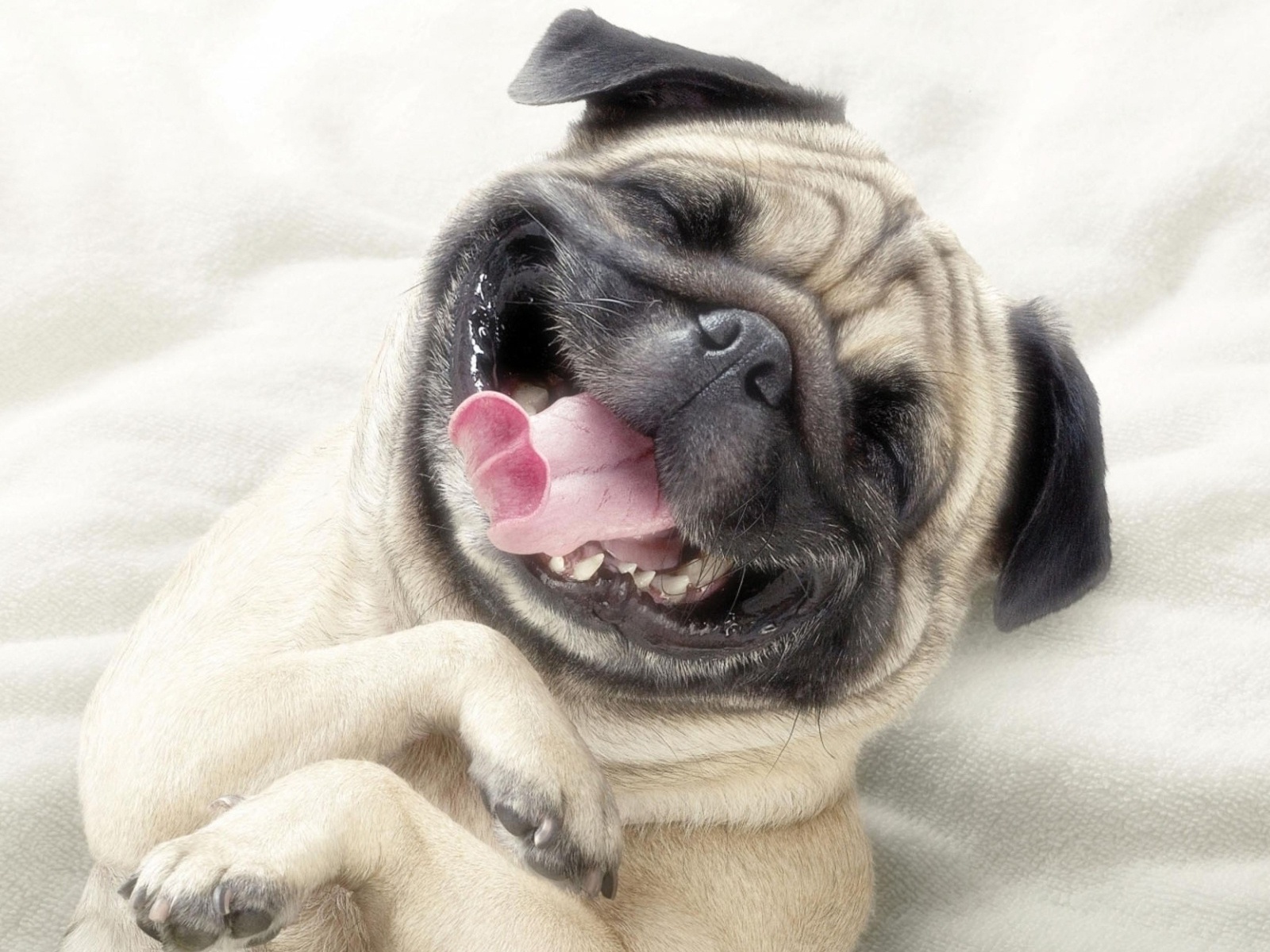 “A dog is one of the remaining reasons why some people can be persuaded to go for a walk.” – O. A. Battista

It is really easy to relate to the idea of this quote as our lives tend to become more and more sedentary. The author of this quote was a Canadian-American chemist and author who wrote both about religion and about science and his most famous quote is perhaps: “An error doesn’t become a mistake until you refuse to correct it.”

“No one appreciates the very special genius of your conversation as the dog does.” – Christopher Morley

This author was an American journalist, novelist, poet and essayist so we have a very learned man who also gave lectures at the college. His tone is often sarcastic as in this quote where he wants to tell us that many love dogs since they appreciate their adoptive parent no matter what. 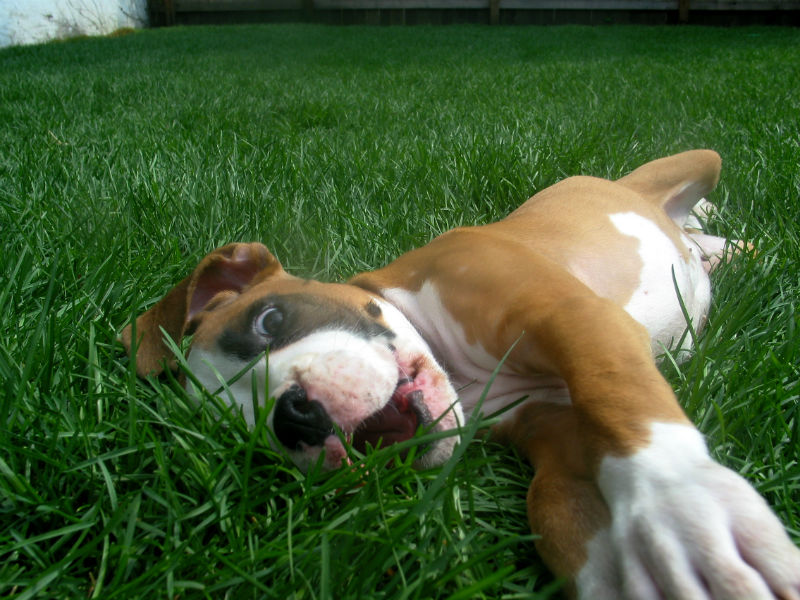 “To his dog, every man is Napoleon; hence the constant popularity of dogs.” – Aldous Huxley

Continuing the idea of the previous quote, dogs seem to idolize the people who take care of them and Huxley, the famous British writer and philosopher, thinks that this is why so many people love having a dog.

“The better I get to know men, the more I find myself loving dogs.” – Charles de Gaulle

The French statesman and general Charles de Gaulle was the dominant figure in the Cold War era and aside from being an able leader he also was an avid admirer of dogs. Given the difficulty of the times when he was president it is no wonder that he thought he couldn’t trust anyone as much as he could trust a dog.

“My cats inspire me daily. They inspire me to get a dog!” – Greg Curtis

This attorney and lobbyist from Utah is known for his significant work in legislation but also for this hilarious quote in which he tells us that a dog is a better choice for a pet. We can’t say that we necessarily agree, but perhaps he is allergic to cats and then we understand his difficulty. Whether you have cats or dogs as pets, they both will make you a better human being so don’t be too picky! 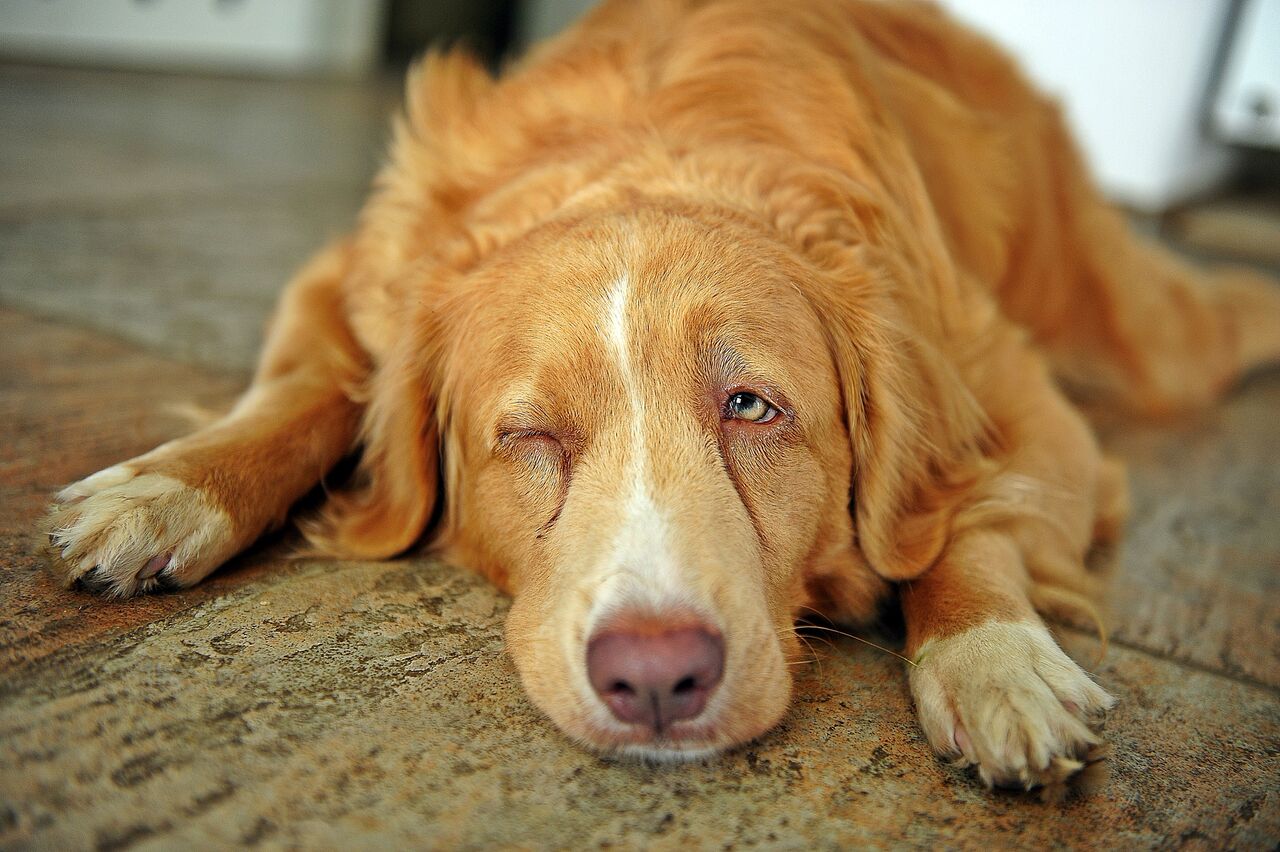 “Ever consider what pets must think of us? I mean, here we come back from a grocery store with the most amazing haul, chicken, pork, half a cow. They must think we’re the greatest hunters on earth!” – Anne Tyler

The Pulitzer Prize winner, novelist and literary critic has over 20 novels published and the most well known one is Dinner at the Homesick Restaurant published in 1982. She has a lot of imagination and her novels talk about many deep observations on family, marriage and pets too.

“The most affectionate creature in the world is a wet dog.” – Ambrose Bierce

This American Civil War soldier is most well known for his story An Occurrence at Owl Creek Bridge and for his novel Tales of Soldiers and Civilians. He was a very witty and prolific writer who didn’t lose his sense of humor due to the war but also has some horror stories. The quote about the wet dog has to speak volumes to anyone who has a dog since when a dog is wet they seem to have even more energy than before and want to share their joy with everyone around them. This tells us a lot about the behavior of dogs and also makes us laugh so it is one of the best quotes out there. 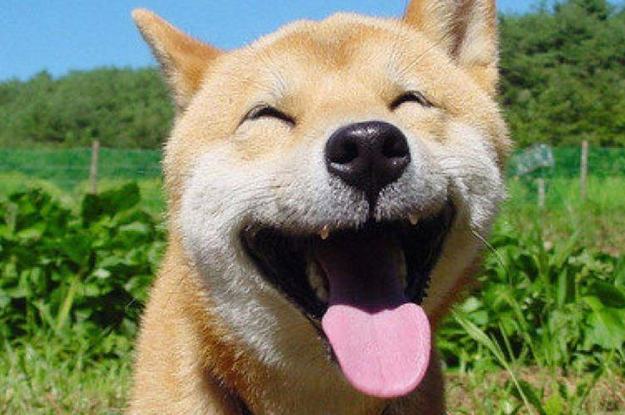 “Outside of a dog, a book is a man’s best friend. Inside of a dog it’s too dark to read.” – Groucho Marx

The humor of Groucho Marx is unmistakable and that is why he is considered one of the best comedians of the modern era. The American writer, comedian and film star featured in 13 films with his brothers. His humor was presented in rapid-fire and filled with innuendos that came from the mouth of a wisecracking hustler who had an exaggerated mustache and eyebrows along with a cigar. The wordplays like this one combined the absurd humor with mental images and the result was something that is quite hard to forget or ignore.

“Properly trained, a man can be a dog’s best friend.” – Corey Ford

The American humorist and author was a passionate outdoors man so he enjoyed nature and animals. This quote shows this really well as it reminds us that humans need training just as much as dogs do since oftentimes it is the parent’s fault when a dog misbehaves. This is a great aphorism by which to guide your understanding of pets and with it in mind you will definitely have a better interaction with animals in general.