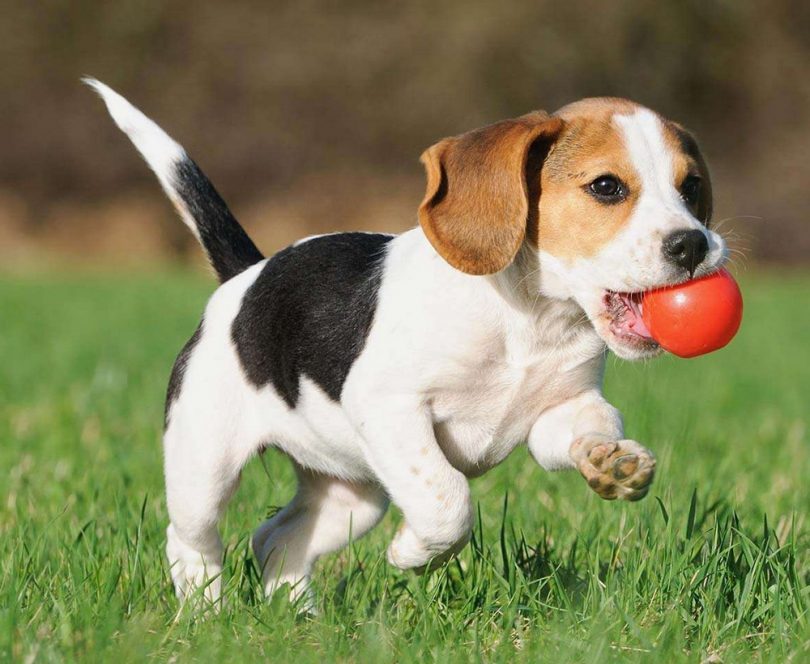 Dogs are much more attentive to the behavior of their owner when compared to cats or other pets and this makes them really susceptible to training but you still need some skill to get them to do what you want. Here are what we consider to be the essential elements when training a puppy.

To make your job easy and to have a dog that behaves it is best to start from an early age since puppies are more prone to new things. The saying that you can’t teach an old dog new tricks is there for a reason.

In education there are several ways of approaching your goal and the negative reinforcement means that you punish someone who doesn’t do what you want. On the other hand, a positive reinforcement is when you use praise and gifts to make the student want to repeat certain behaviors.

In the education of a puppy it is never a good idea to use negative reinforcements such as shouting, scolding or hitting because it will only cause future behavioral problems and you will teach your dog to do things out of fear instead of respecting you.

Sprays, prong collars or even electric shock collars aren’t training tools even if it says so on the box. Those were invented by cruel people who didn’t know anything about training and the fact that police or military trainers don’t use them should be evidence enough.

Pets should learn that good behavior is rewarded through praise, playtime, walks or treats and this will make them want to act according to your desires. Just make sure you don’t overreact with the treats because they might lead expectations that aren’t healthy on the long run.

When a command is well imprinted into the dog’s behavior you should reduce the rewards for it and see how the pet will react. Over time they should learn to do that as a courtesy to you instead of always thinking of a treat.

This is the relationship you should try to build during training from the first steps. Since dogs are pack animals by nature then they are used to follow a leader and if you show them you can be one then training should go really easy.

Teaching the Pet What No Means

We talked about never using negative reinforcements and there is a thin line between saying “no” and punishment.

There are certain behaviors that shouldn’t be encouraged (excessive barking, jumping on persons or even biting) and in these cases the way to show your disapproval is by saying “no”, turning your back and walking away.

An action like the one described above will make the pet understand that continuing to do things like that will mean that they are losing you as their companion and it will serve as a proper way of teaching them that you don’t agree.

Catching Him in the Act

Training doesn’t only mean the sessions you plan out since it should continue each moment and when you find your pet chewing on a piece of furniture or doing other things you don’t agree with then there are some appropriate ways to show him this.

Attracting his attention by calling his name or making some noise is the first step, after which you should find a similar activity to the one he’s doing that is to your liking. When he’s chewing something it is easy to give him a bone or one of his toys to play with instead and if he does that then praise will enforce that behavior.

The dogs understand some of the words spoken to them but they might not make the associations you are making. The name of the pet should be used in positive circumstances only otherwise he will get scared every time you call him.

Saying his name when he’s doing something bad will make him want to hide away if he’s scolded. On the other hand, if you use the name to give him treats, pet him or praise him there is a much higher chance to have him answer your call and come to you.

Training Sessions Should Be Short

A pet’s attention span isn’t too long and you don’t want this activity to become boring, so it is better to have multiple sessions that only last about ten minutes each. Longer sessions become stressful and the pet won’t enjoy them. Also try to focus on a single command at a time until he fully masters it.

While you teach your dog you should also learn new things about this process and finding information will make you a better trainer. There are specific details for each step of the training, house breaking; crate training, leash walking and other commands each have some things that only apply to them, so check out some of the more in-depth articles on each of them.