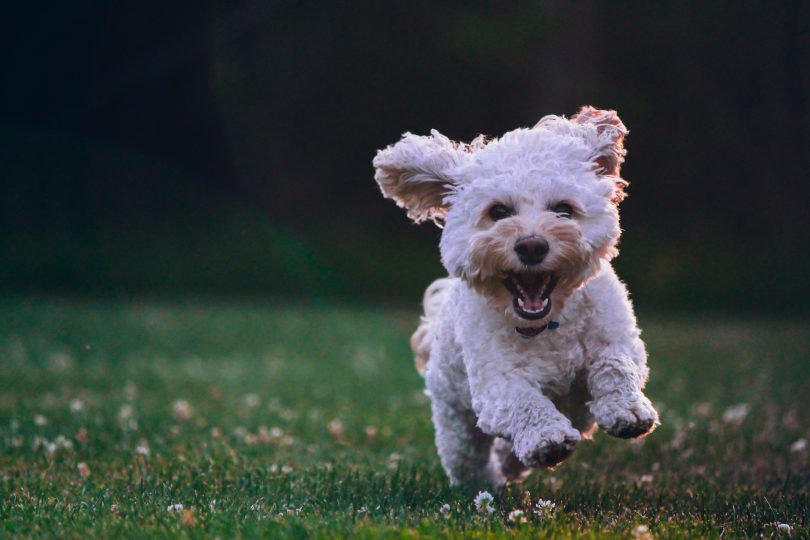 Dog body language is unique and very different from our own. Not understanding how your dog communicates with adults, children and other animals can be very frustrating. Reading a dog is actually another language, in fact, just like a foreign language. How do you know what a foreigner is saying if you don’t understand them? Thus, we have to learn that language to communicate well.

It’s incredibly easy to misinterpret dog body language, it is for this reason a dog can be misread and/or mistreated.

Knowing if a dog is happy, sad, feeling uneasy or distressed etc can make a huge difference to their social behavior. The reason behind this is because you’ll know when and when not to step in to correct otherwise you may interfere.

Dogs understand each other automatically without any effort. Us humans don’t, we have to work at understanding body language whether humans and dogs.

Here are some examples of dog body language:

Dogs have so many body languages, and obviously some are easy to explain, but others aren’t so easy.