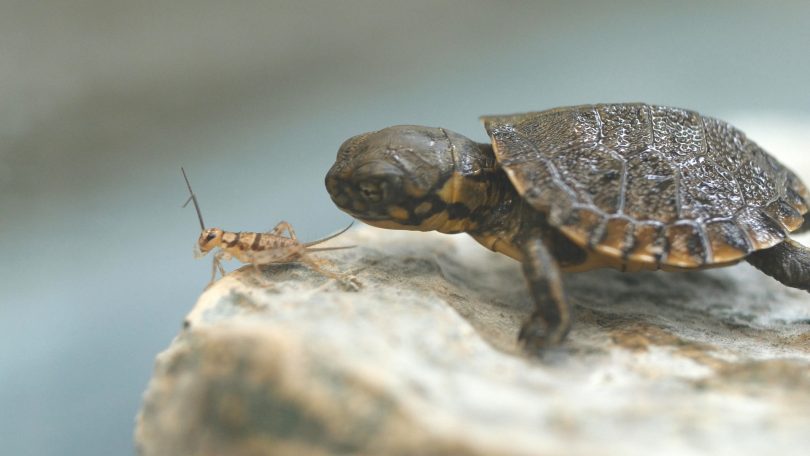 The most important thing when deciding on a turtle’s diet is to ensure that it is varied and close to what they would eat in the wild so can turtles eat crickets? These are found in many places and could be reached by turtles yet there are important differences between the species of turtles so you should also pay attention to them.

Crickets are insects that are related to bush crickets and to grasshoppers. There are over 900 species described and these creatures are mainly nocturnal, being easy to notice due to the chirping song that the males make.

They are eaten by humans too in some parts of the world, mainly in Asia. They are considered snacks in Cambodia, Laos, Thailand and Vietnam where they are deep fried after being cleaned. The food conversion ratio of crickets is five times higher than that of beef and if you consider their fecundity then it is 15 to 20 times higher. This means that they are very easy to grow and can prove a constant food source. 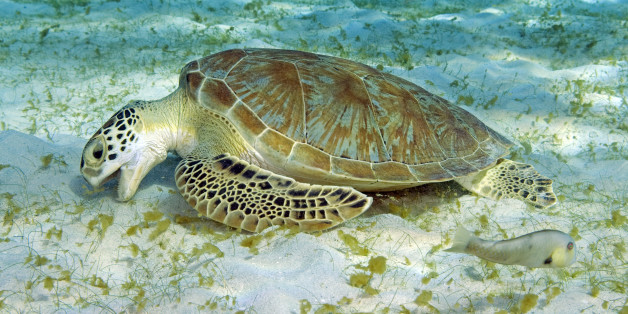 At zoos they are sometimes used as food for carnivorous animals and for predators like tree frogs they are also loaded with minerals like calcium to ensure a balanced diet. Now for turtles the discussion isn’t very simple since there are so many different species but as a general idea, the ones who are carnivorous will be able to eat crickets too.

Among the things that comprise the nutritional value of crickets we should mention proteins, fat and carbohydrates and they are also a good source of vitamins and minerals so they are really healthy. To top that, they also contain small amounts of iron and due to the unsaturated fats they contain crickets can reduce the risk of heart disease.

Among the types of turtles we should mainly make the difference between sea turtles and painted turtles which also have many subspecies. The sea turtles eat sponges, jellyfish and soft sea life in the wild and some of them might be herbivores so they will eat algae. Their diet will depend on the strength of their jaw, the stronger ones can feed on shellfish but there are some who won’t eat meat at all.

Painted turtles are fresh water turtles and they also eat leafy vegetation but they also consume bugs like worms or crickets, small fish or fresh water shellfish. Keeping a separate tank for their feeding is recommended since they do a lot of mess and will contaminate the water if you keep just one tank for them. 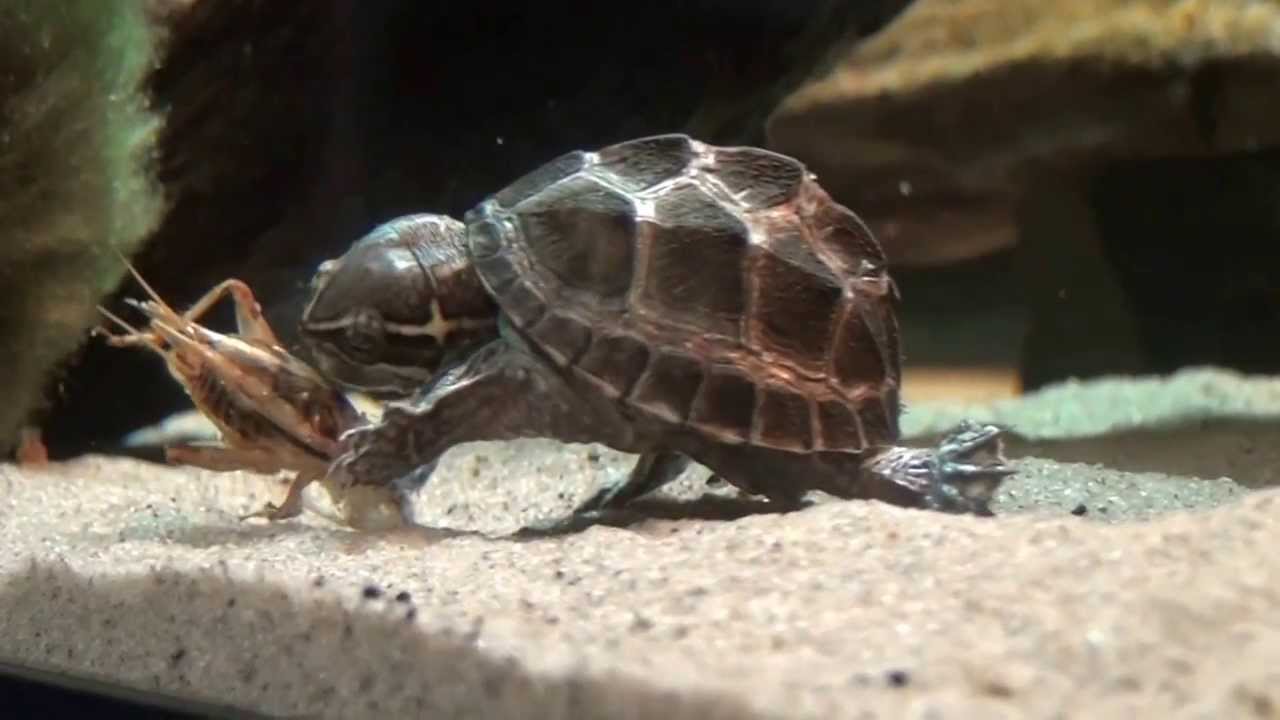 Today there are many places you can buy crickets from as they are so easy to grow and you can even find farms to grow them yourself! The age when they are eatable ranges from one to six weeks and you can either serve them alive or dried to your turtle.

The choice is up to you but live feeder insects are considered to be better for turtles and these will usually be live frozen in advance. This also allows you to add the supplements you need to make the diet more balanced but you should always add some other food as well to the mix such as meal worms or even fruit or greens.

Turtle pellets should make up most of the turtle’s diet and things such as crickets should be considered occasional treats only.

Among the most important nutritional elements in the diet of an adult turtle we have proteins which include cooked meat, insects, leafy vegetables or cooked eggs. Flowers or fruits can also supplement their meals and they require a lot of calcium so you need to find ways of supplementing that. This can be done with commercial gels or powder but this will only work if the turtle eats on land because in water everything will wash off. Putting some on a piece of apple is a better option most of the time. 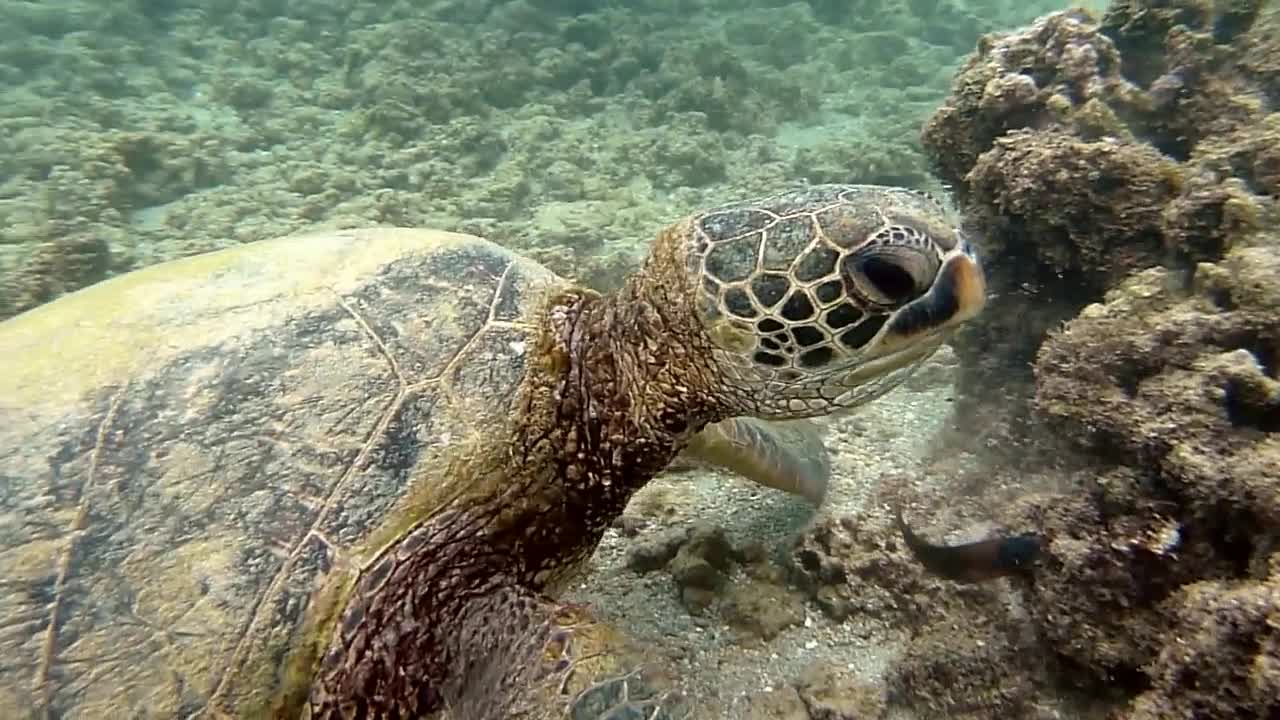 Live food is especially interesting to young turtles so live crickets are a great choice for them but make sure that you don’t exaggerate with this since too many proteins will cause them to grow too fast. Giving them a few crickets once a week should be enough.

The size of the crickets matters since if you have one that is larger than the turtle’s head they won’t be able to eat them properly. It is always better to pick the smaller crickets and feed your turtle two or three of those each week.

This is the process many turtle owners use to provide their pet with more calcium. Crickets can be made to provide more nutritional elements by preparing them before being fed to the turtle. You need to keep the crickets in a container for one or two days with some cricket feed that you can find at some pet stores and have a natural sponge that is moistened with water so that they can drink from it.

Why you want to do this is because the cricket feed will contain calcium that will be passed on to your pet turtle and this is a good way of adding extra nutrition to them. Make sure the crickets won’t escape though! 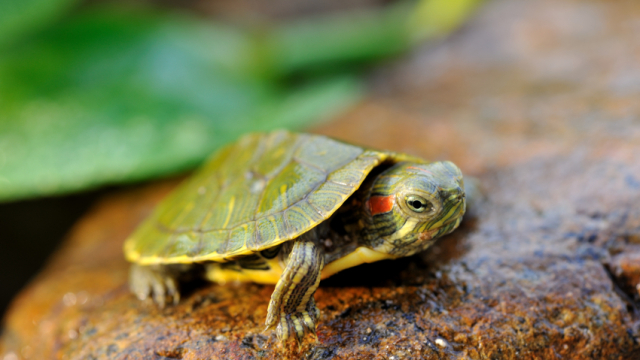 It is important to note that many pet owners think of dairy products when hearing that their pet requires calcium but this is definitely a bad choice for turtles since their stomach cannot digest lactose properly. Also you should note that processed foods should also be kept for yourself since they won’t be beneficial for a turtle and can even do them a lot of harm.

Crickets are a good source of proteins and other nutritional elements but they should always be considered more of a treat. A couple each week will be sufficient for the pet and the rest of their diet should consist of as many options as possible since that way they can choose what they need most.