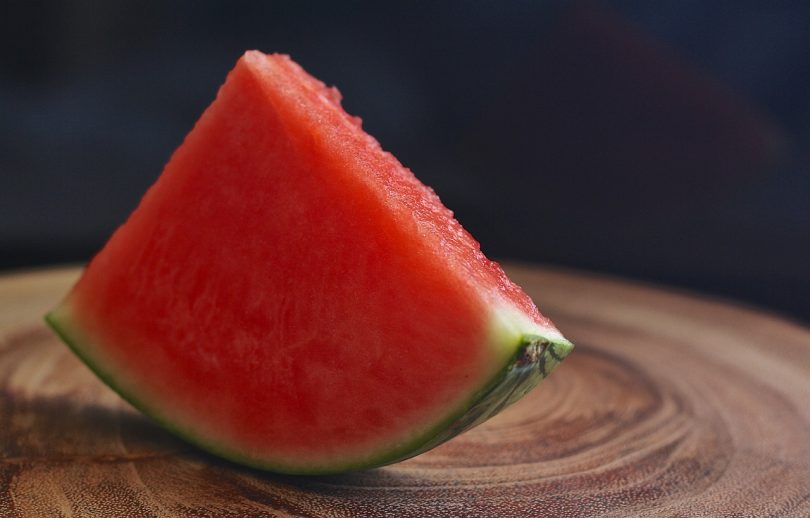 That juicy watermelon sounds like a good way to refresh yourself on a hot summer day, but what about your tiny furry friend, the pet rat? Wouldn’t he also need something refreshing in that fur coat of his? Well, how about some of that watermelon, now that you’ve got it sliced up and ready? But is that ok? Can rats eat watermelon or that’s not a safe fruit to feed to them?

Let’s find out more details about feeding watermelon to your pet rat. As you probably know by now, there are certain fruits that can be harmful for our pets, some of them even very dangerous as they contain substances that are toxic if ingested by our furry friends.

Rats are considered very similar to humans when it comes to their digestive systems and diet. They are omnivore creatures and need a varied and mixed diet in order to survive into the wild. And you should keep that in mind with your pet rat as well.

So yes, you’ve got green light on giving your pet rat a little bit of that watermelon. Rats can eat watermelon without problems, and it’s even recommended to include it into his diet along with other fruits and foods as long as you keep an overall balance and don’t overfeed him with a specific food.

Some of them might even develop a taste for watermelon and go for a bite – or more – with every chance that they get. And one way or the other, they will get it.

As with everything in life – ours or our pet rats’ also – too much of something can cause some harm. With watermelon and fruits in general, the harm may come under the form of stomach troubles, so make sure you don’t give your rat too much watermelon.

As we mentioned earlier, a balanced diet is the key element for a happy and healthy pet rat. It’s a known fact that sometimes rats can’t stop eating, so mind the size difference and don’t split that watermelon equally with your rat.

You can be sure that at least one of you won’t be happy at the end.

Unlike the seeds of other fruit, those from watermelon are non toxic to most animals, so rats can have them at will.

As with the seeds, the same applies to watermelon rind. While some fruits contain toxins in their skin, watermelon is considered safe for rats and most animals, so feel free to give your tiny furry friend the skin. If you’re that greedy, that is.