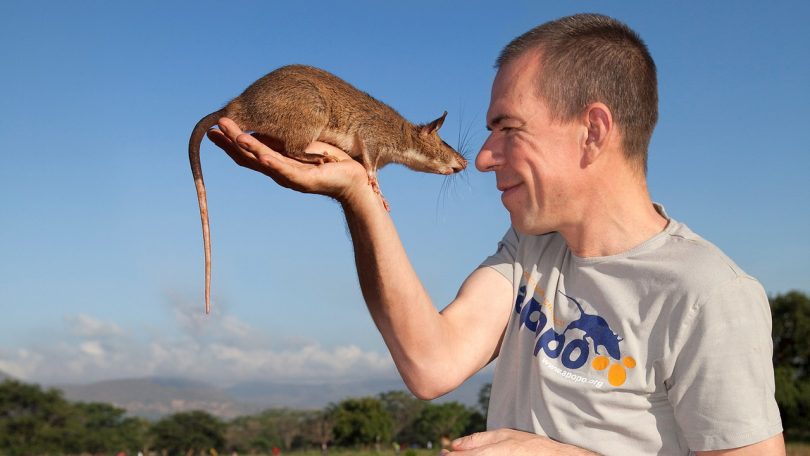 Rats are maybe the most unwelcome animals in any household. They’re considered gross and disgusting by most people and for good reason. Rats are known to spread all kinds of nasty diseases, so nobody wants them around. But can rats attack humans? This is another question that’s on the minds of many people.

Before we delve deeper into this matter, you should know that the general idea and rule of thumb is that animals are afraid of us at least as much as we’re afraid of them and any animal who’s cornered or provoked will always try any possible means to escape the encounter, which sometimes implies attacking or biting.

What are Rats Attracted to?

First, one should know that rats are omnivore creatures and living near humans is their easiest way of finding food. So yes, indirectly, rats are attracted to us. They’re known to cause infestations and are even guilty for the extinction of many bird and small animal species.

But since they’re omnivores, they’re not picky with their food and sources, as they often eat seed, nuts and plants. So the first thing you can do for rats not to be attracted into your home is to keep everything clean and tidy and make sure any possible holes or cracks in the walls of your house or apartment are properly sealed, leaving rats no way of getting inside.

The answer to this question situates in the gray area between yes and no. It mostly depends on each particular situation. As we said earlier, the general idea is that a wild animal – any wild animal – will defend himself if put in the situation to do that. They’re afraid of us and they will do everything possible to survive, but they won’t necessarily attack something that is larger than themselves.

So no, rats won’t attack humans just like that, out of the blue. Sure, there have been cases when rats have bitten helpless humans, most of them living on the streets or down in the sewers, or children in particular if they were left by themselves and fell asleep with food around them in a rat infested building or area.

If you research the cases in which humans have died bitten by rats, you’ll reach a pattern which is that most of the victims were helpless, elderly, weak and unable to defend themselves. For example, a homeless person fallen into the streets near trash bins or in a sewer might become a victim of rats biting, but that because she won’t be able to help herself out of the situation.

Rats are after all curious and while they don’t necessarily prefer human meat, they won’t back away from the opportunity either. But remember that they’re always scared of us, so if a person is able to move and in good condition, she can’t simply fall prey to rats at all because they don’t attack animals larger than themselves unprovoked.