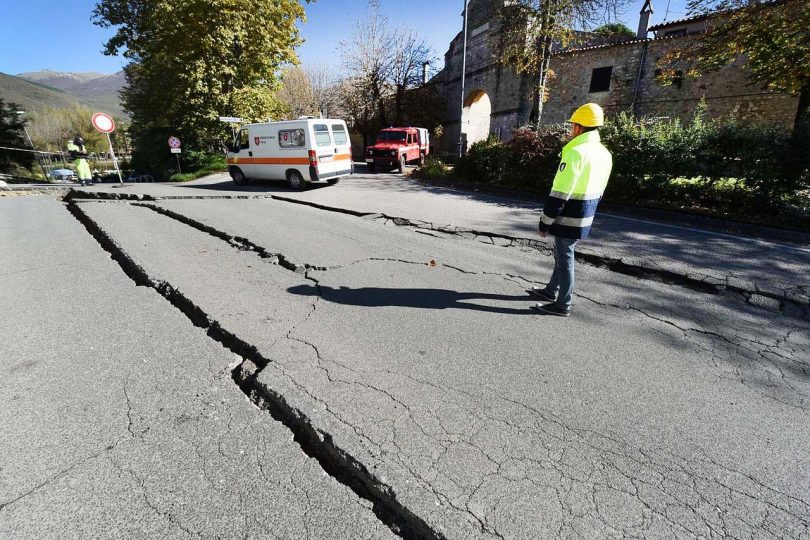 The belief that animals can sense earthquakes has been around for some centuries now. But while scientists haven’t been able to prove that animals are reliable detectors of earthquakes or other disasters, there is more than enough anecdotal evidence that they somehow do sense seismic activity right before it happens.

With so many people who own pets nowadays, more and more people start asking themselves if their pets sense earthquakes. There have been numerous accounts throughout history that show weird animal behavior right before an earthquake.

Due to the fact that nobody actually knows how many pets haven’t realy felt anything before an earthquake, most people only take into consideration the stories that have a positive answer to this question and fall into a judgement error called the confirmation bias.

But at the same time, there are so many people who’ve reported their dogs and cats or other pets acting weird, barking or whining for no apparent reason, or being agitated and nervous and that right before some earthquake occurred.

While there are a lot of beliefs and myths from the past related to the subject and not many scientific results, many would say it’s all just a bunch of tales. What our little furry friends feel during those times it’s still a mystery but there are a few theories out there that justify the reactions they get.

One theory that seismologists talk about is that animals can feel an electric signal generated by the underground movement of the earth before an earthquake or the first weak waves that are imperceptible to us humans. These first waves travel faster than the later ones, the ones that cause damage and are felt by us.

While there are plenty of stories out there about the subject, they can be misleading. Anecdotes can’t be taken seriously by scientists, as most animal behavior is prone to so many variables and they can’t pin an exact cause to a specific behavior.

There have been a few studies made by American scientists, but the results haven’t been concludent and the research has been halted, but other scientists around the world still continue to study these peculiar behaviors. Some Japanese and Chinese researchers are of the opinion that in many cases, animals can predict earthquakes but at the same time, they say there’s more research needed to cover the matter.

While there have been clear cases like the successful evacuation of the city of Haicheng, China, in 1975, when due to animals’ behavior many people were saved and the number of dead and injured were greatly reduced, there have also been cases when animals haven’t given any clue at all. So right now, scientists don’t bet on animals to predict disasters at all.

The general conclusion is to go with your instinct, so if your pet is acting in weird ways, it’s better to be safe than sorry.