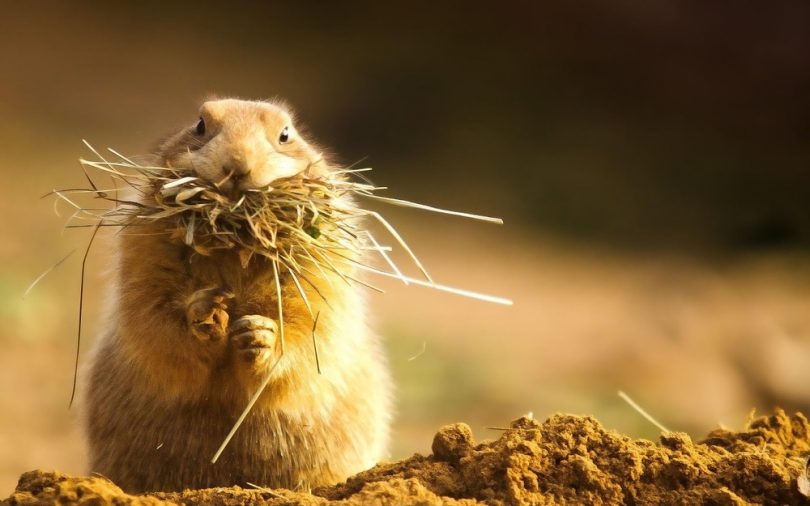 Hay is comprised from grass, legumes and other plants cut and dried as animal fodder but can hamsters eat hay? This is something that rabbits and guinea pigs eat but how about hamsters? It can be used for animal fodder in places where there isn’t enough pasture in case of grazing animals and also in the situation when the weather doesn’t permit this activity and some even make this into a bedding for their animals.

A hamster should have around a tablespoon of food each day and the best choice is to go for quality commercial pellets. Even if they are rodents like rabbits you shouldn’t feed your pet rabbit pellets since they contain different mixtures that will lack some of the nutritional elements and at the same time add too much fat. To their regular meal you should also add some fresh vegetables or fruits and other treats like cereals, pasta and even some meat. Hay can also be added to this so let us learn more about it.

The main reason why many choose to give hay to their hamster is because it helps them grind down their teeth and they also like it quite a lot. They provide your pet with minerals and fiber, it promotes foraging behavior and stimulates the activity of your pet. 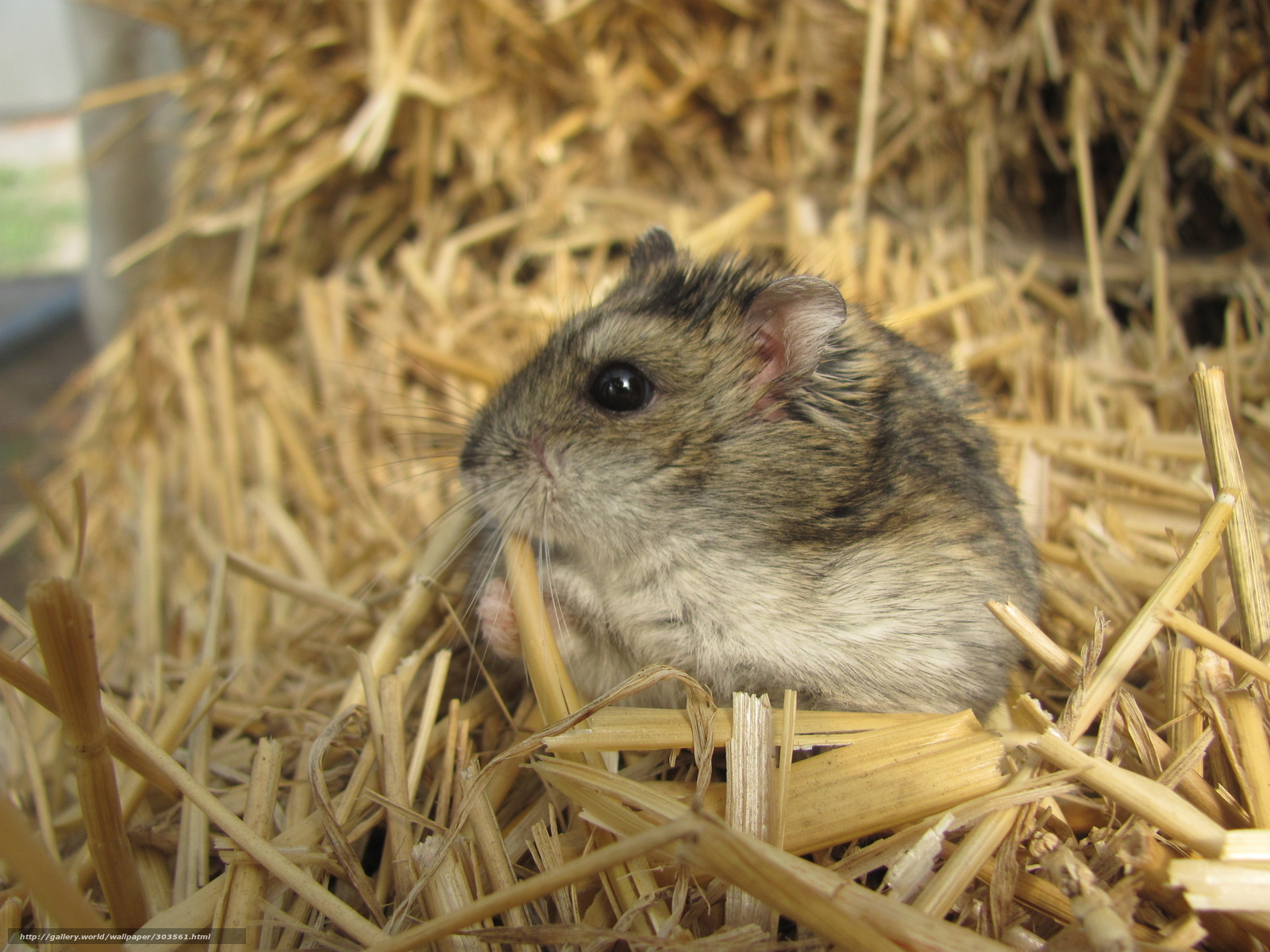 Hay has been around for a long time since it was the main source of food for animals during the winter and there are many varieties around. We will talk more in depth about the best varieties for hamsters but also some of the ones you should keep them away from.

The safest choices are Timothy hay, Alfalfa and Meadow hay. The first one helps maintain the health of their digestive tract, cleans their teeth and regulates their weight. One other plus is that it is high in fiber and nutrients while also being low in calcium which isn’t good for hamsters so this is probably the best option.

Alfalfa provides your pet with a lot of energy along with minerals, vitamins and proteins so it is another good choice. The Bermuda variety is appreciated for the flavor and most animals will enjoy its taste, while another similar option is Orchardgrass since it comes with a good flavor and plenty of fibers. The problem though is that it doesn’t provide as many nutrients. Oat is tougher and has thicker stalks so it is hardy and due to the high content of sugar it isn’t recommended for hamsters.

Two or three times a week is sufficient for a hamster and you should remember that this isn’t something that is nutritionally needed by them so keep it as a treat and as a solution for their teeth problems. Put the food in ceramic bowls that are high enough so that the bedding won’t get into the bowl while allowing them to still have easy access to their food.

Yes they can eat many varieties of hay from time to time and Timothy, Alfalfa and Meadow hay are the best options.