Even if your pet is a rodent you might ask yourself if some meat is good for them and more specifically can hamsters eat ham? This question might not seem so odd if you realize that hamsters are actually omnivores so they can digest meat as well as the do with fruits or vegetables and meat is also a great source of proteins.

There are many choices of commercial feeds for hamsters available and that is the safest choice when trying to find a menu for your pet but even with those you will probably want to spice things up a little. The most common option as additional treats for hamsters are various fruits and vegetables such as apples, carrots or broccoli. From there on you could also add things like boiled rice, some cheese, hard boiled eggs or peanuts but meat is something that most of us don’t think about usually so what is the effect it will have on your pet?

How Good Is Meat In General For Hamsters?

The wild hamsters eat small insects as a part of their diets and among the most common ones they find are crickets and mealworms. You can actually find these in dried form as food for your pet and if you have a dwarf or Syrian hamster then they are a very good choice to be added to their diet.

Aside from insects hamsters can also eat canned dog food such as chicken or beef while some recommend that you keep your hamster away from pork.

The meat that you give to your pet should be unprocessed and unseasoned, so the idea of having it smoked, salted or with pepper and other spices isn’t a very good one. From what we discussed so far, you probably have a good idea by now that the option of pork meat which was cured isn’t the best choice for a hamster and the reason is because of all the processes it goes through to become the food that we love so much.

Salt is bad for hamsters since their kidneys can process much less of it than we do and the pork meat also is considered to be bad for them. Although some said they have fed their hamster pork meat and everything was fine we would still recommend that you go for safer options instead. 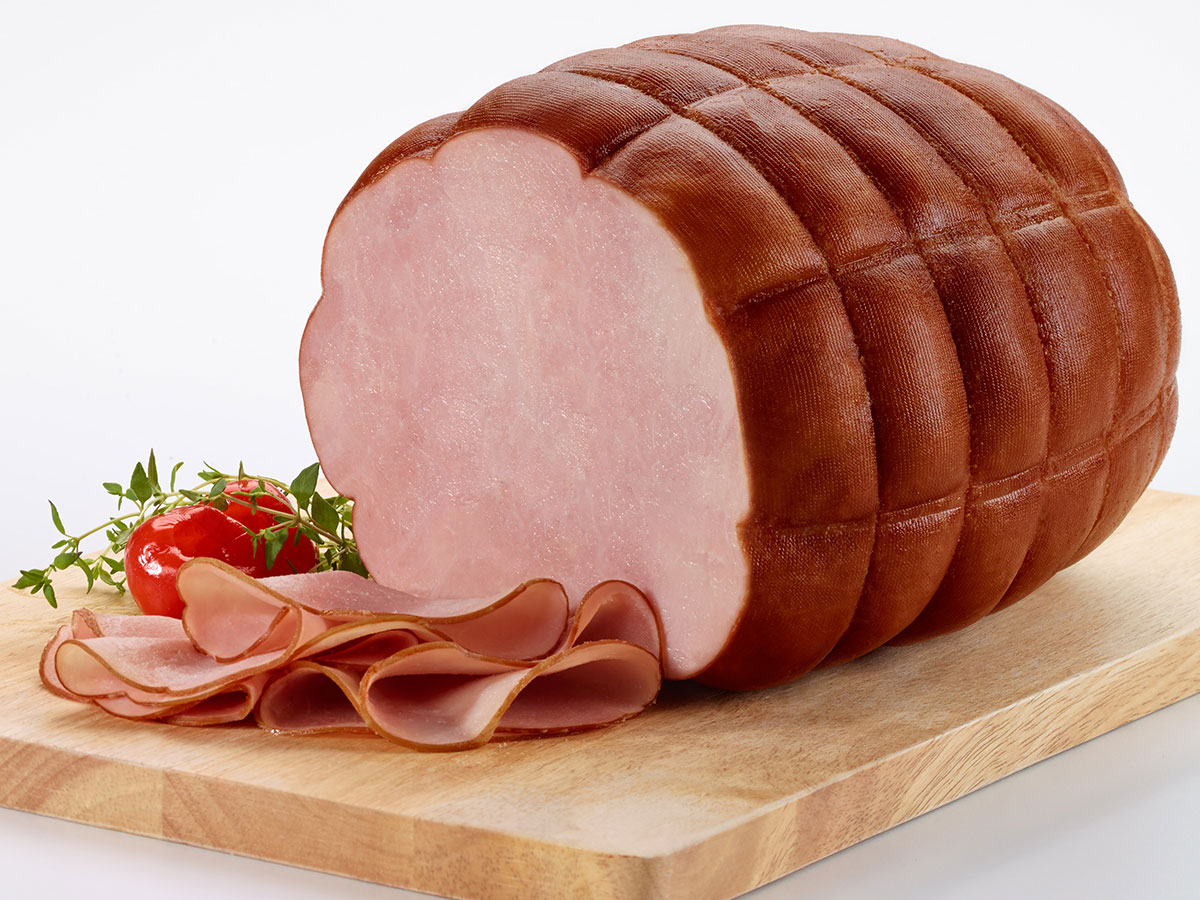 If you want you hamster to eat some meat since it has proteins and other nutrients that they might benefit from then the best choice is to get plain meat that is chicken or beef and to cook it by simply baking or boiling it. Keep in mind that this is very high in proteins and fat so you should still consider this a very occasional treat and once a week is absolutely sufficient since you might end up with an overweight pet.

Hamsters shouldn’t eat ham since it contains too much salt and processed pork is also considered to be dangerous for them so the best idea is to simply avoid this entirely.