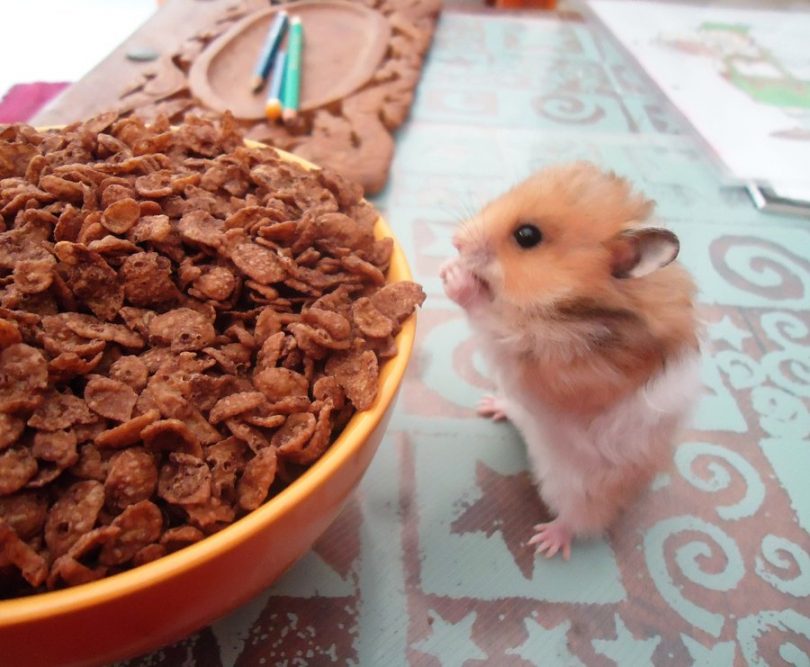 As omnivores hamsters can eat a lot of different things but not all of those provide them with the nutrition they need so can hamsters eat cereal and if so are they good for them? Today we use the term cereal for several things but it mainly means any grass cultivated for the edible components that are found in its grains, they are the staple crops of the world and are more cultivated than any other plant due to the energy they contain.

In their natural form which is the whole grain, they are great as a source of vitamins, minerals, carbohydrates as well as fats, oils and proteins. If you refine the grain through the removal of the bran and germ the part that is left is comprised mainly of carbohydrates though. 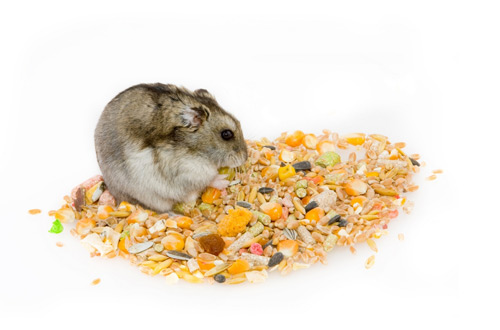 Among the most well known and widely-cultivated cereals we have the rice, wheat, millet and maize and these are the main source of food in developing countries. In more developed countries we have them at a lower importance but still they are a part of most of the products that are eaten. The most common way to eat them is at a breakfast either hot or cold with milk, yogurt or fruits added to the mix.

Hamsters can eat plain cereal such as rice crispy cereal but it should be only on occasions and should in no way replace their usual diet. These won’t provide them with all the nutritional elements they require, will probably satisfy their hunger but on the long run they will grow malnourished.

For hamsters, breakfast cereals range from safe in their properties, to highly dangerous. They are made from processed grains and are combined with milk usually and some companies promote them for their health benefits due to the high content of fibers present in oat-based products. They are also typically fortified with vitamins but since their taste isn’t very amazing they also often add chocolate or high quantities of sugar to make it tastier. 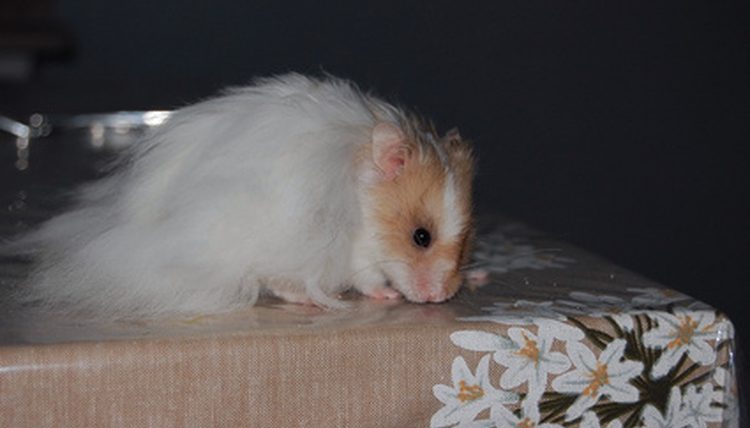 The additives and sugar make this choice a lot more dangerous since at the very least it only adds more fat and increases their sugar levels. These cereals taste sweet for us but for a small hamster they are an overdose of sweetness that will pose a high treat to the well-being of your pet.

Small quantities given as treats from time to time won’t be that problematic if there is no flavoring or additive on them but this still doesn’t make them a good idea. You can find cereal designed specifically for rodents and that will be much better for them but in general it is best to think that the food which was designed for humans shouldn’t be given to pets. Their bodies are much smaller and their needs are different so dried breakfast cereals will just be junk food for them.

They can have some occasional treats of plain cereals but do not give them anything with milk, a lot of sugar or chocolate.