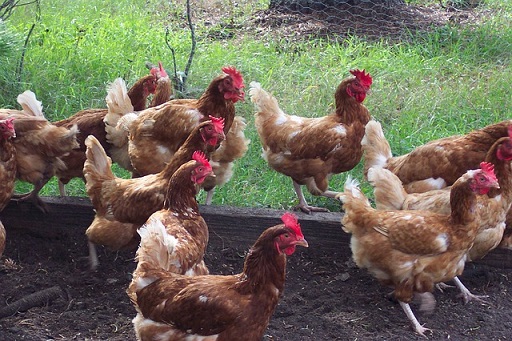 If you are an avid animal lover, then you surely must love chickens too. They are some really intelligent creatures that are often underestimated by most of us. If you happen to have a farm or if you grew up at your grandparents’ farm, then you must know that chickens are a central piece of it. However, their meaning goes far beyond your dinner plate. Have you ever wondered what their abilities are? Have you ever taken a moment to ask yourself: can chickens swim?

You might be surprised but as a matter of fact, the truth is that they are actually able to perform this activity quite successfully. They are not big fans of water, but if they are forced to face it, they can live up to the expectations. 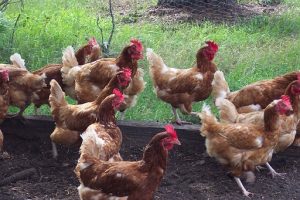 If the situation asks, chickens can definitely swim. Not as well as ducks do but they can handle the activity. Why is it that chickens cannot swim as well as ducks can? Well, the most significant difference lies in their own anatomical system. Unlike ducks, who have waterproof feathers, chickens’ feathers are not water resistant and as a result, they tend to get too heavy when they get wet, thus leading the way to a fast water logging. Even the simple drops of rain have the same effect on chickens.

Just like other birds capable of performing a swimming activity, chickens can safely paddle and float over the surface of the water. There is no need for webbed feet. Studies have shown that chickens can easily swim, without even being taught how to. Their natural instinct is activated the second they are placed into the water.

How Well Can Chickens Swim?

We agreed upon the fact that chickens are capable of performing a swimming activity but how well can they really master it? Given the fact that they have not been created to live on water, their bodies are not quite well adapted for such an environment.

The first thing that strikes the viewer is the fact that their feathers get wet and heavy in almost no time, since they are not waterproof. Also, if the panicking factor comes up, chicken can easily drown in the water. In fact, real situations of chickens drowned in a bucket of water have been encountered.

Things To Know About Chickens

If you are thinking about getting a few chickens around your house, here are some fascinating things you should know about. These facts will definitely put these birds into a whole new perspective and will shed a brand new light upon them.

Even though they’re seen as underestimated creatures most of the times, chickens will amaze us at a closer look. By observing their habits and finding out what lays behind them, we could easily understand them and maybe provide them with a better care.