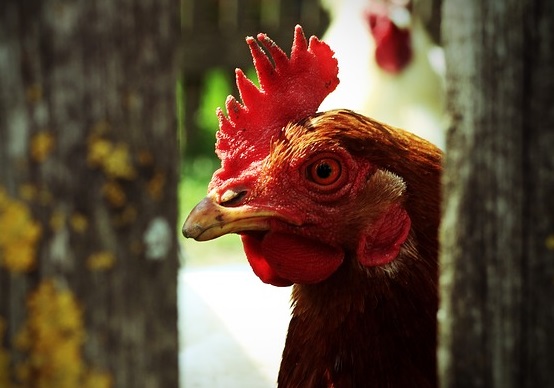 Can chickens see in the dark? If you have taken a minute to closely observe the chickens’ behavior, you have probably noticed the fact that their eye sight is extremely developed. It shows when they spot a tiny little bug on a wisp of grass, for instance. But have you ever wondered if they can see colors? Do they have a black and white vision, and how well can they actually see the world that surrounds them? 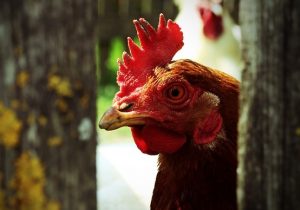 Can Chickens See In The Dark And Can They See Color?

Studies have been conducted in this area and their results revealed the fact that chickens’ eyes resemble humans’ eyes a lot. Their eyes are also formed from a cornea and an iris. These are the elements that allow the light to enter before it can get to the cones located in the retina that help with sensing different colors. So, chickens are not that great at night vision, but they do see colors.

You probably did not give much of a thought to this matter, but here are some interesting facts that might grab your attention next time when you see a chicken.

So, everything comes down to one thing: all the studies performed on chickens reveal the fact that they are more than just potential food in your plate and we, as humans, should start treating them likewise. Fascinating creatures, don’t you think?