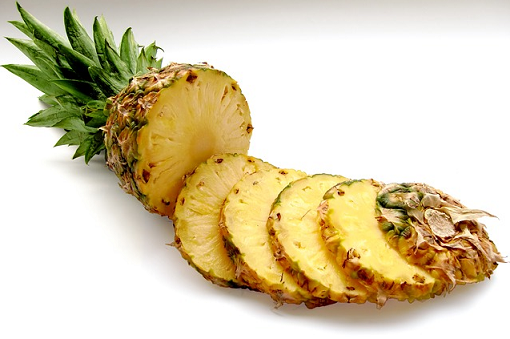 Can chickens eat pineapple or is it dangerous for them? Yes, chickens can eat pineapple, this fruit is not dangerous for your flock. Chickens are those animals your grandmother had in her garden and which you used to chase after as a kid. You could actually say those birds were somehow scared of you but admit it that there were moments when you were scared of them, especially when the rooster entered the scene. Everyone advised you to stay out of his way, mainly because roosters attack when threatened while chickens are more docile. 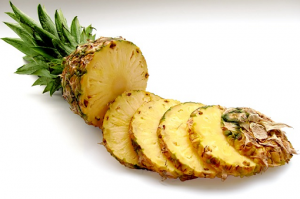 How Much Can Chickens Eat Pineapple?

When you were a kid, you used to feed these creatures corn, grass, food leftovers. In fact, all the food you did not want to eat or like was sent to the chickens. But as any other animal, chickens have some forbidden foods.

To answer the question, yes chickens can eat pineapple but in moderation. If you have never fed your chickens pineapple before, cut some small parts that are softer and give it to them. If they like it, they will eat it. If they are not particularly attracted to the taste, they will leave it alone.

What Foods Should My Chickens Stay Away From?

Chickens are not some chewing machines that can eat whatever you want them to. There are a few things you should never feed your birds if you want to keep them healthy.

Here is a list of foods that are forbidden to chickens:

As you can see, there are some foods chickens should not eat. You can either memorize them or write them down to remember them and keep your birds healthy.